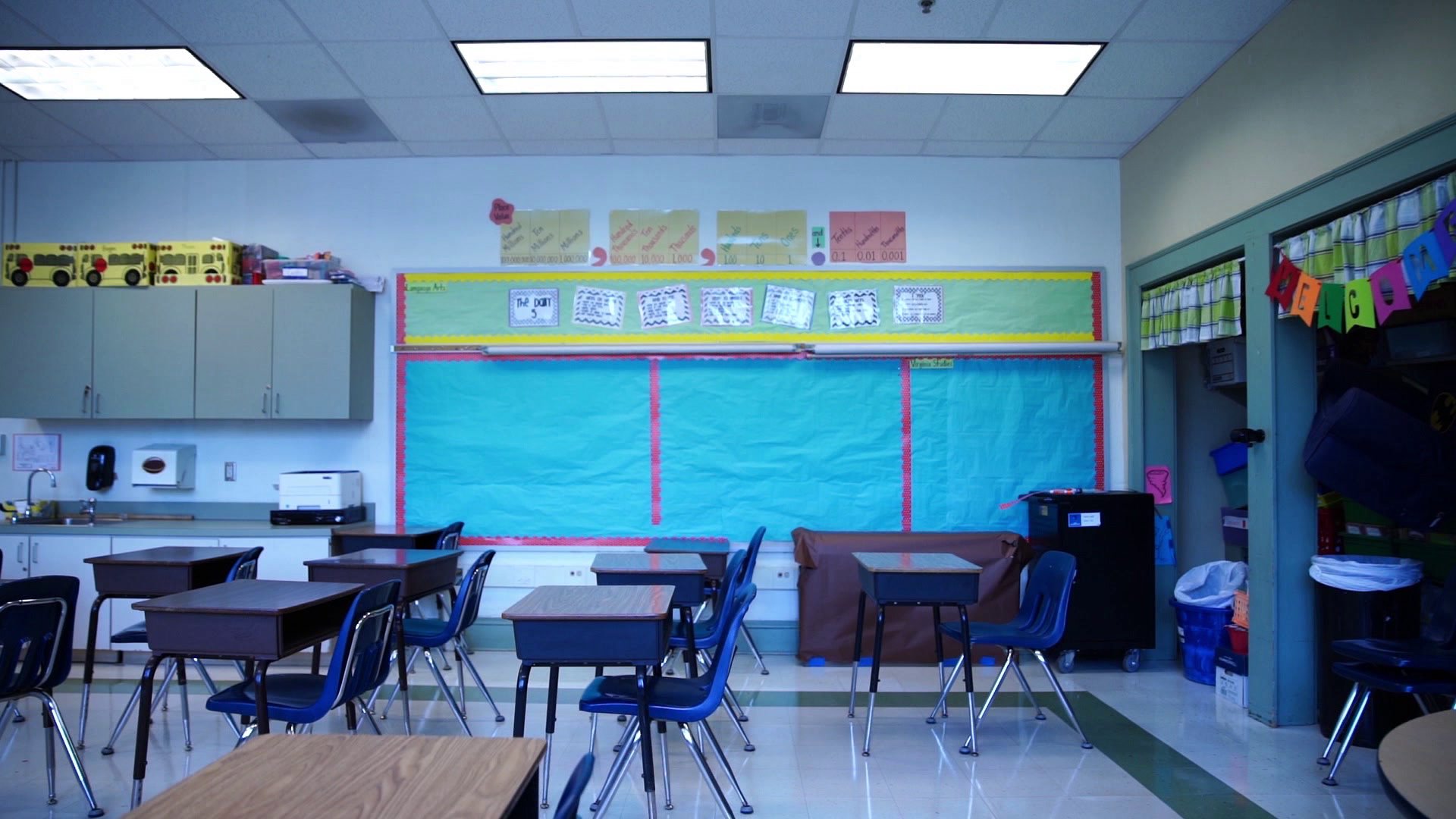 The unions for New York City teachers and principals don't feel comfortable with plans for schools to reopen in New York City.

NEW YORK CITY — The principals and teachers unions are calling for New York City to delay school reopening for at least a month.

While most major cities have opted to start the school year virtually, New York City still plans on resuming in-person.

"Unions will always sound various alarms and unions will say things sometimes in a very dramatic fashion, this is nothing new in New York City," de Blasio said. "But the question is really, what is the mission? The mission is to take care of our kids."

Jacob Stebel, a high school film teacher in the Bronx, said a pod system, where students would be taught in groups in a single classroom, won’t work with high schoolers.

That would put him in six to seven different classrooms a day with just as many groups of students.

“If I have to go into eight different classrooms a day, I have to set up my materials again,” he said.

According to the mayor and city’s top educator, with a month to go, they’re still working through the details.

"One of the things we're working on right now, and, again, with a month to go, is how can we compress things so even at the middle school and high school level, there's less movement," de Blasio said. "And it might look different than a normal school year, but it's the – we just need to get one school year in, in this fashion."

De Blasio maintained the first day of school would be Sept. 10.

This article was written by Jennifer Bisram for WPIX.