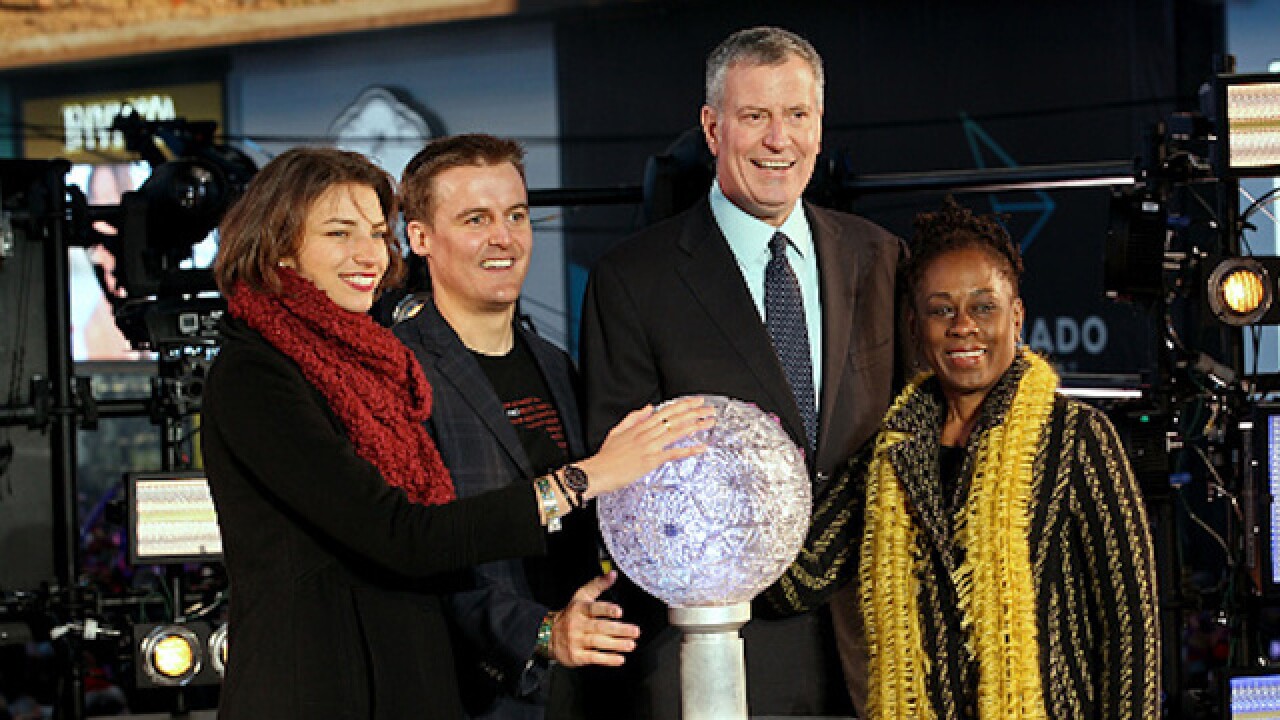 New York Mayor Bill de Blasio raised some eyebrows on Thursday when he told members of the media that he did not understand why people gather in the cold to celebrate New Year's Eve in Times Square.

The Times Square Ball has dropped every year since 1907 before thousands of revelers. Since the tradition is in the middle of winter and in the middle of the night, the event can be quite cold. The average ball drop temperature is 33 degrees.

Why more than 1 million subject themselves to cold weather, de Blasio didn't seem to know.

“New Year’s Eve we expect as per usual, over a million people. I’m not quite sure why a million people want to stand in the freezing cold for long, long periods of time,” said de Blasio. “But they do, and we will be ready for them.”

According to the WABC-TV, de Blasio made the comments at a news conference reassuring attendees that authorities are working to create a safe event. De Blasio and other public safety officials said that the city will employ dump trucks full of sand to prevent motorists from attempting to pull off an attack similar to those in Nice and Berlin earlier in 2016.

Attendees will be screened by security, and 7,000 members of law enforcement are expected to look over Saturday's crowd.