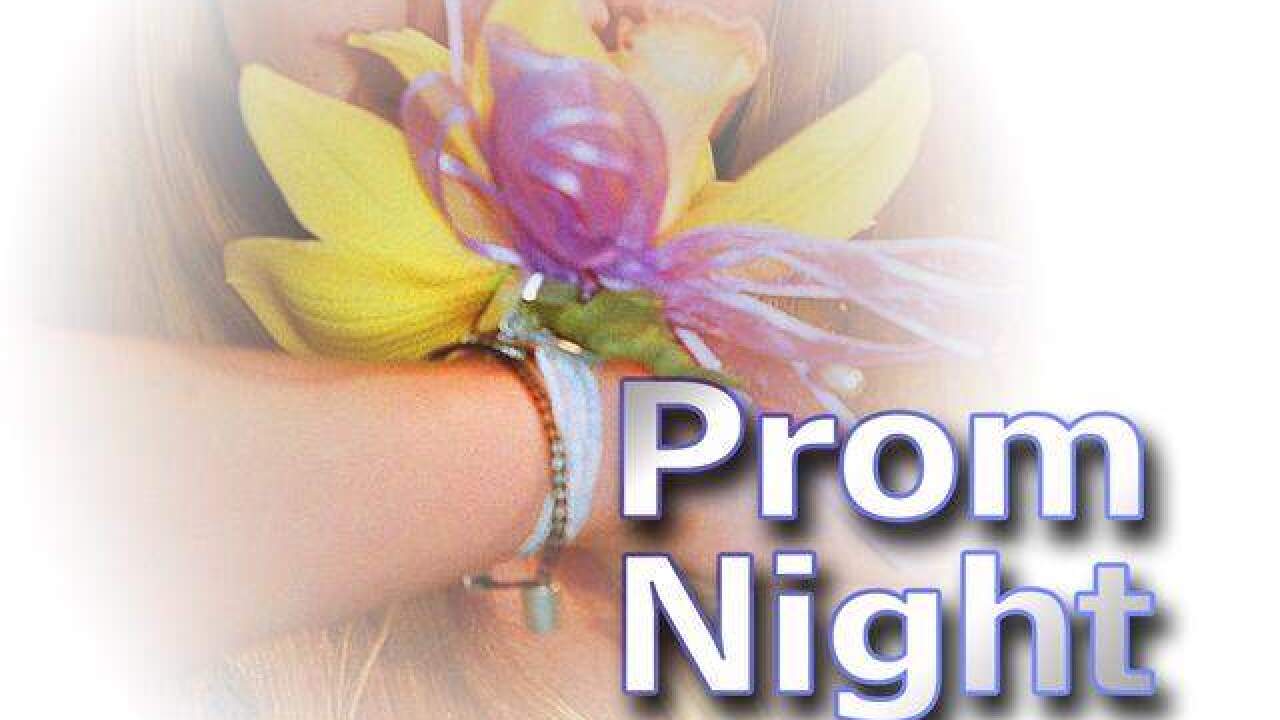 Copyright 2013 The Associated Press. All rights reserved. This material may not be published, broadcast, rewritten or redistributed.

A special-needs student had a one-of-a-kind prom date when an NFL player returned to his home county in Alabama to take her to the dance.

Don Jones is a 27-year-old defensive back for the San Francisco 49ers who is from Lawrence County. He tells WBRC-TV it was a "blessing" to go to the prom Friday night with 18-year-old Lindsey Preston, who has Down syndrome.

Jones is a family friend. His mother taught Preston in elementary school. Preston's mom, Kristi Martin, tells The Associated Press that Jones danced with all the students and "made everybody feel special."