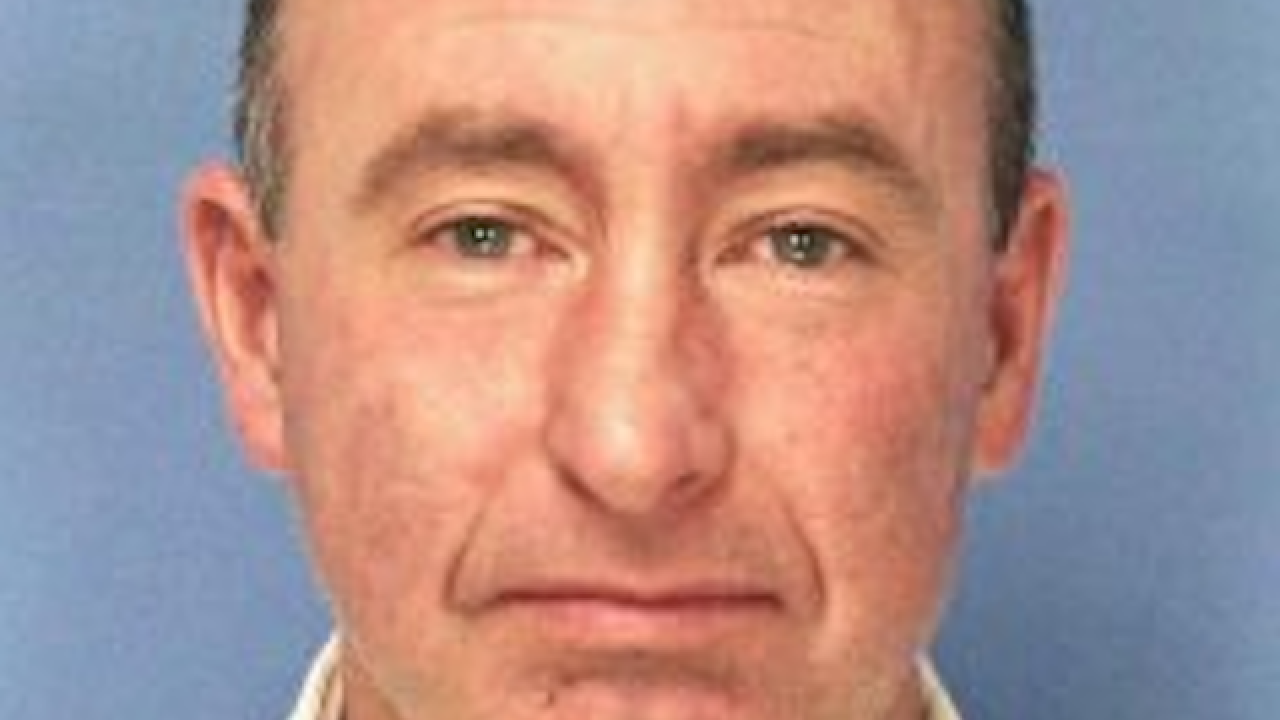 Copyright 2017 Scripps Media, Inc. All rights reserved. This material may not be published, broadcast, rewritten, or redistributed.
<p>Joseph Talbot of Newark, New York was arrested for DWI on Dec. 29. He then bought hundreds of newspapers containing his mug shot, hoping to cover up his crime.</p>

A New York man’s plan to cover up his DWI charge backfired after he was caught buying hundreds of newspapers that contained his mugshot.

According to the Times of Wayne County, Joseph Talbot of Newark, New York was arrested on Dec. 29 after law enforcement found him swerving over the center line. Talbot failed a roadside sobriety test but refused a breathalyzer test. He arrested for driving while intoxicated.

While being booked, Talbot initially refused to have his mug shot taken, worried that it would end up in the local paper. Talbot also called a state trooper an “asshole,” and claimed the trooper was ruining his family.

After the Times ran the mug shot in the Saturday edition of the paper, Talbot went through the Newark area and bought as many newspapers as he could. According to NBC New York, Talbot bought nearly 1,000 newspapers at $1.25 apiece.

The Times of Wayne County currently has a circulation of about 12,000.