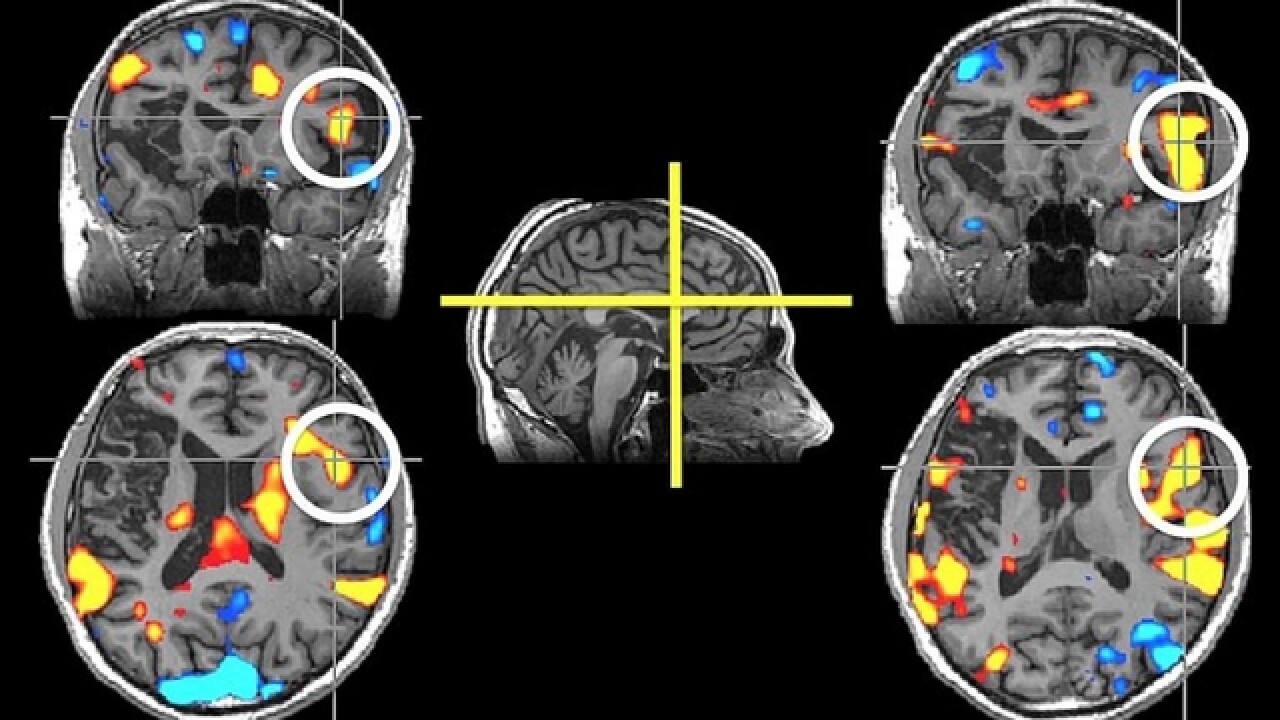 The state assembly Health Committee will hold a public hearing in New York City on Tuesday, addressing concerns on tackle football's impact on memory and cognitive issues later in life on Tuesday.

Among the meeting topics include a possible ban on tackle football in the state for kids age 12 and younger.

This comes after legislation passed in September would require youth football organizations to provide informational packets on concussions to families. That law will go into effect until December.

This story was originally published by Paul Ross on WKBW in Buffalo.