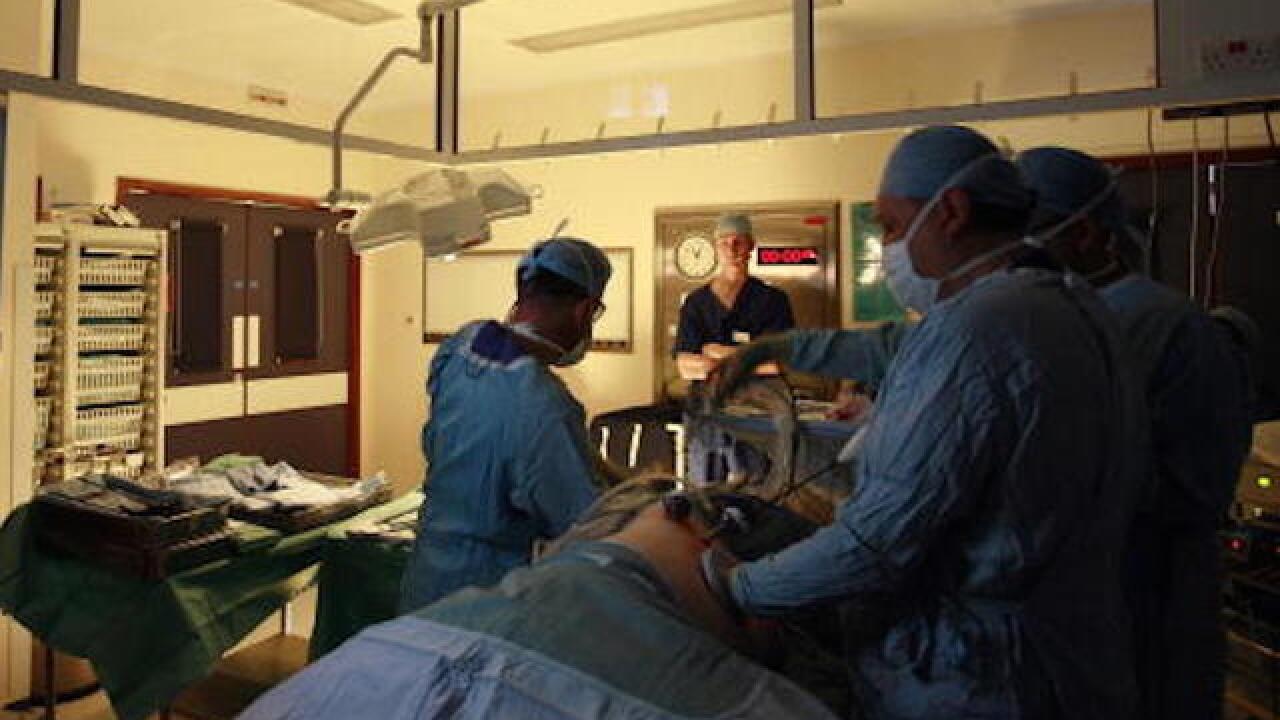 A medical procedure that could one day save thousands of lives each year is set to be performed for the first time in America.

Up until 2013, doctors could not accept organ donation from those who tested HIV-positive, even if the organ was being donated to another HIV-positive person. That all changed when President Obama signed the HOPE Act into law in November 2013.

After two years of developing safeguards, the National Institutes of Health have given the green light to try the procedure for the first time.

"Now that patients are living so much longer with these great new medications, they're getting kidney failure for the same reasons the rest of the populations do, including old age, diabetes, high blood pressure, things like that," he said

Studies estimate up to 600 HIV-positive people would donate their organs every year, saving more than 1,000 lives.

In addition, the procedure opens the door for thousands more organ donations to those already on notoriously long waiting lists.

People on the Organ Transplant List by Wait Time | HealthGrove

"It will also help non-HIV patients because we'll be using more kidneys in general, so other kidneys will be used for non-HIV patients, and their wait times will go down," said Gauthier.

It’s unclear when the first transplant will occur, but staff at Johns Hopkins is already searching for matches between potential donors and recipients.