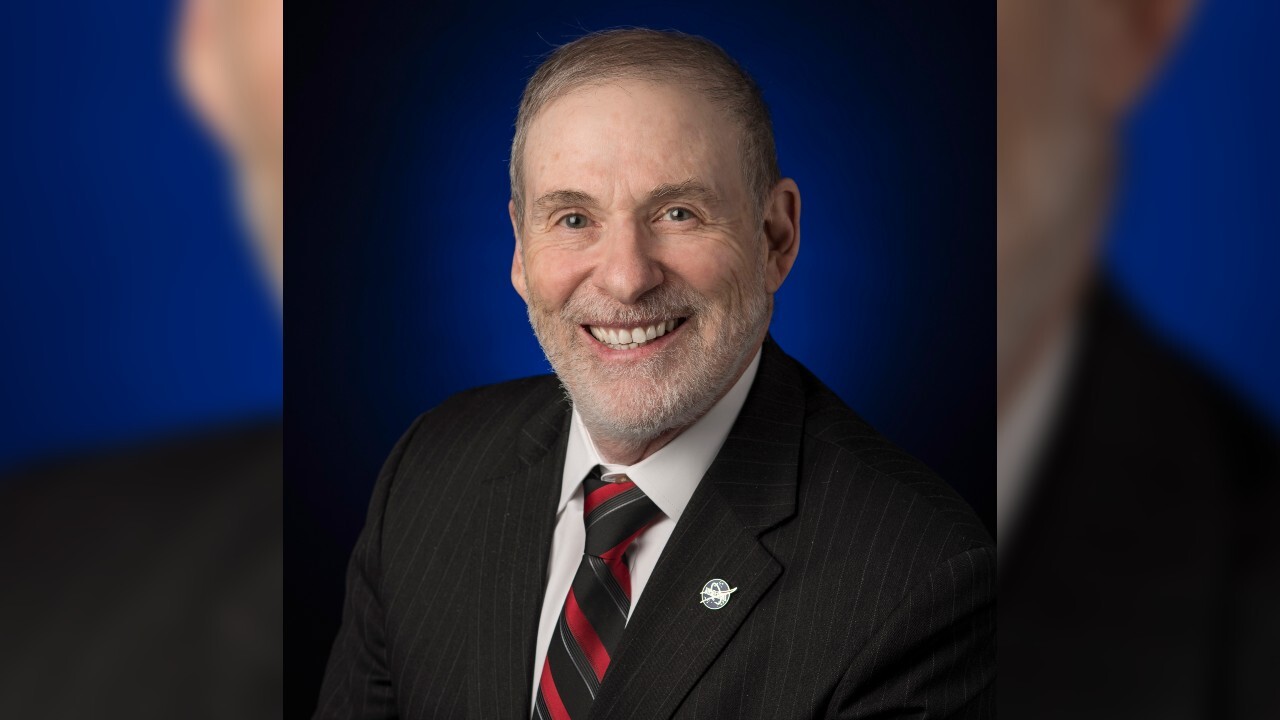 The space agency notified employees Tuesday of the resignation of Douglas Loverro, chief of human exploration.

A NASA spokesman would only say Loverro decided to resign and, beyond that, cannot discuss personnel issues.

Loverro’s deputy, Ken Bowersox, will take over as acting associate administrator of the Human Exploration and Operations Mission Directorate, according to a statement.

The announcement comes just eight days before SpaceX attempts to launch its first astronauts under NASA's commercial crew program. Liftoff is scheduled for May 27.