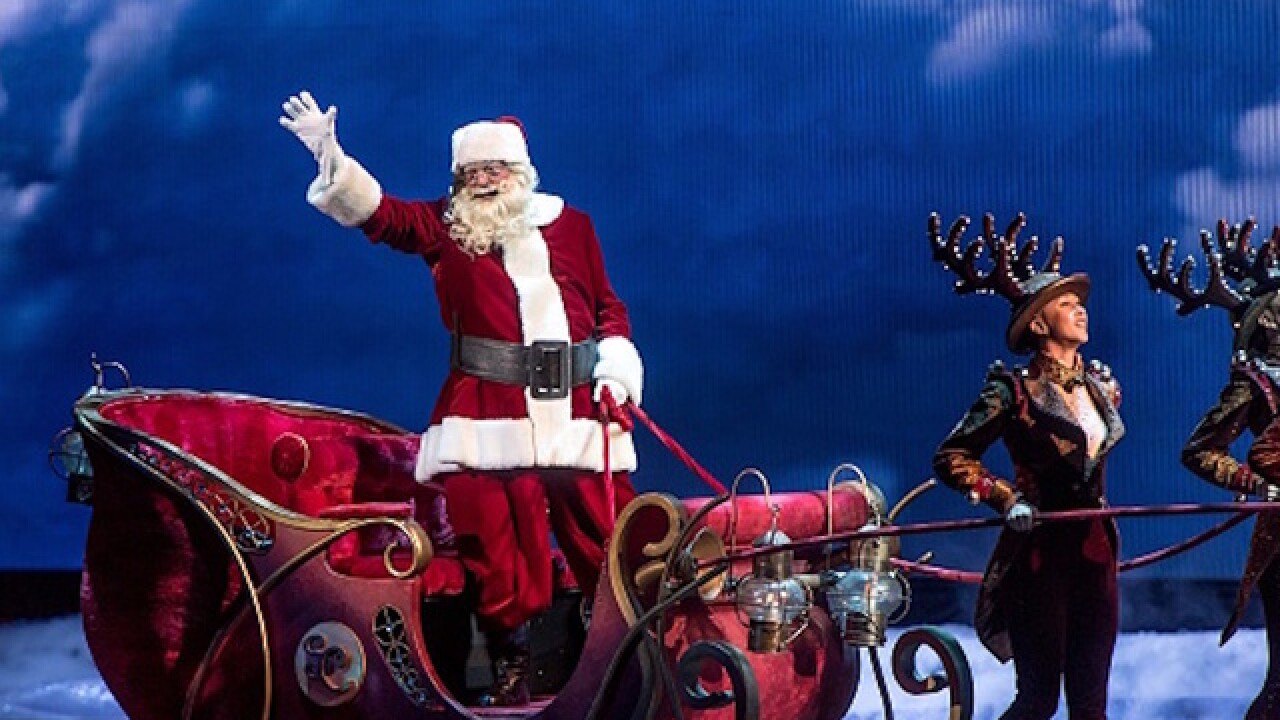 Even Santa Claus can't stay away from American politics. A man portraying the North Pole resident at a Sanford, Florida mall told a 10-year-old girl that former presidential candidate Hillary Clinton was on his "naughty list"

While Santa Clause seemed to have thought the joke was funny, the girl's mother was not laughing. According WKMG-TV, the woman reported the Tuesday night incident to mall officials.

WKMG-TV added that the Seminole Towne Center mall has apologized to the mother. The Santa was not a mall employee, instead was contracted through the Noerr Program.

While multiple reports indicated the mall Santa was fired, the mall said that the Santa has been relocated.

The Seminole Towne Center issued a statement in response to Tuesday's incident:

"We take customer feedback seriously and we work with our retailers and partners to improve upon situations that require attention. The Santa referenced in recent reports is still employed by the Santa vendor, in a different location. Santa was given additional training to ensure that he remains in the character of Santa during all future appearances. Santa is a symbol of peace, joy and goodwill for all and we are pleased that we are able to bring this cherished symbol to the communities we serve."