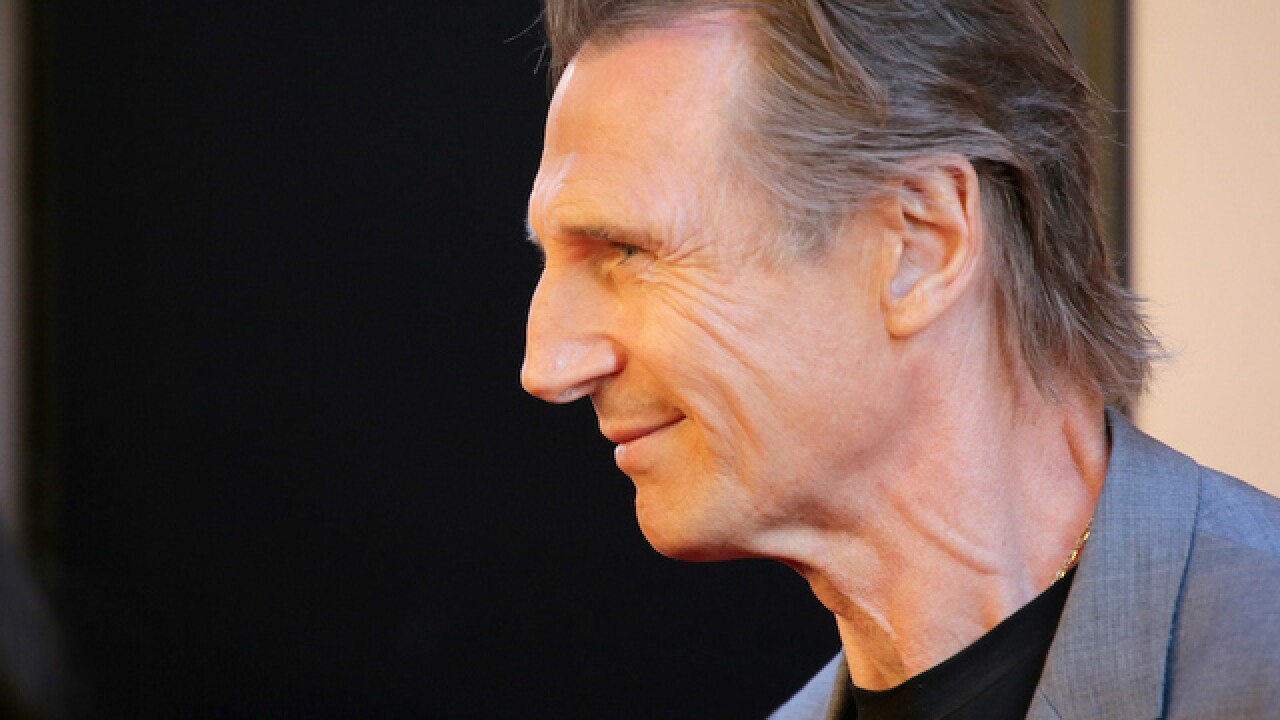 Every day YouTube generates billions of views from people looking to enjoy music videos, watch family moments or goof off at work.

Here are the 10 most watched YouTube videos of 2015. Take a look for yourself. We won’t tell your boss.

Kids do the Whip/Nae Nae

Love Has No Labels advertisement