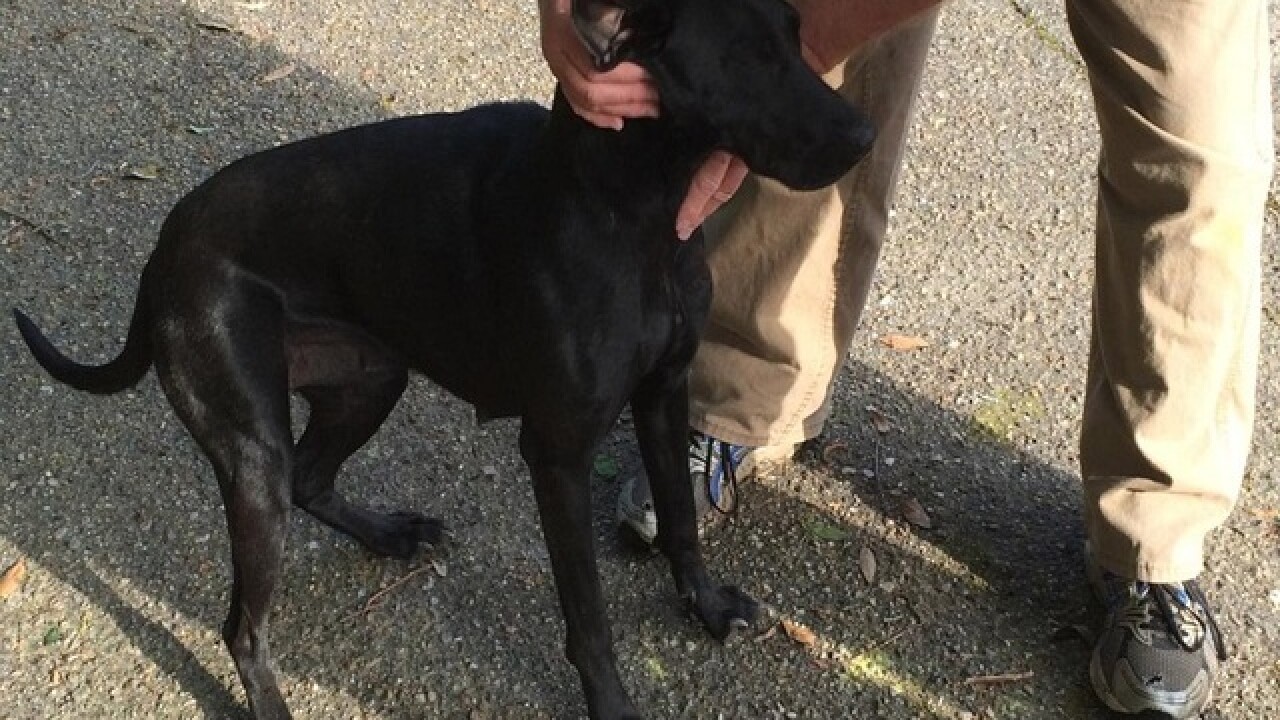 Wait – that’s not your chew toy.
A dog in Mississippi left home for a bathroom outing and returned with what appeared to be garbage, but turned out to be a large bag of “high-grade” marijuana.
Narcotic officials with the Jones County Sheriff’s Department determined the pot was valued at $1,000, meaning Miley the dog could have just sniffed out a major crime.

There’s just one problem: Police have no idea where she dug up the stash.
Allyson Knotts, a spokesperson for the sheriff’s office, said the case is still under investigation.
“It’s kinda hard to question the dog,” Knotts told The Huffington Post. “We just don’t know what direction she came from.”
While it’s possible Miley ingested some of the marijuana, Knotts told TIME she was unharmed and didn’t appear to be high.
That’s probably a good thing, because no one wants a stoned dog running around.
Scripps Only Content 2016