MillerCoors leading the way in water conservation among breweries

A look at MillerCoors efforts in water conservation 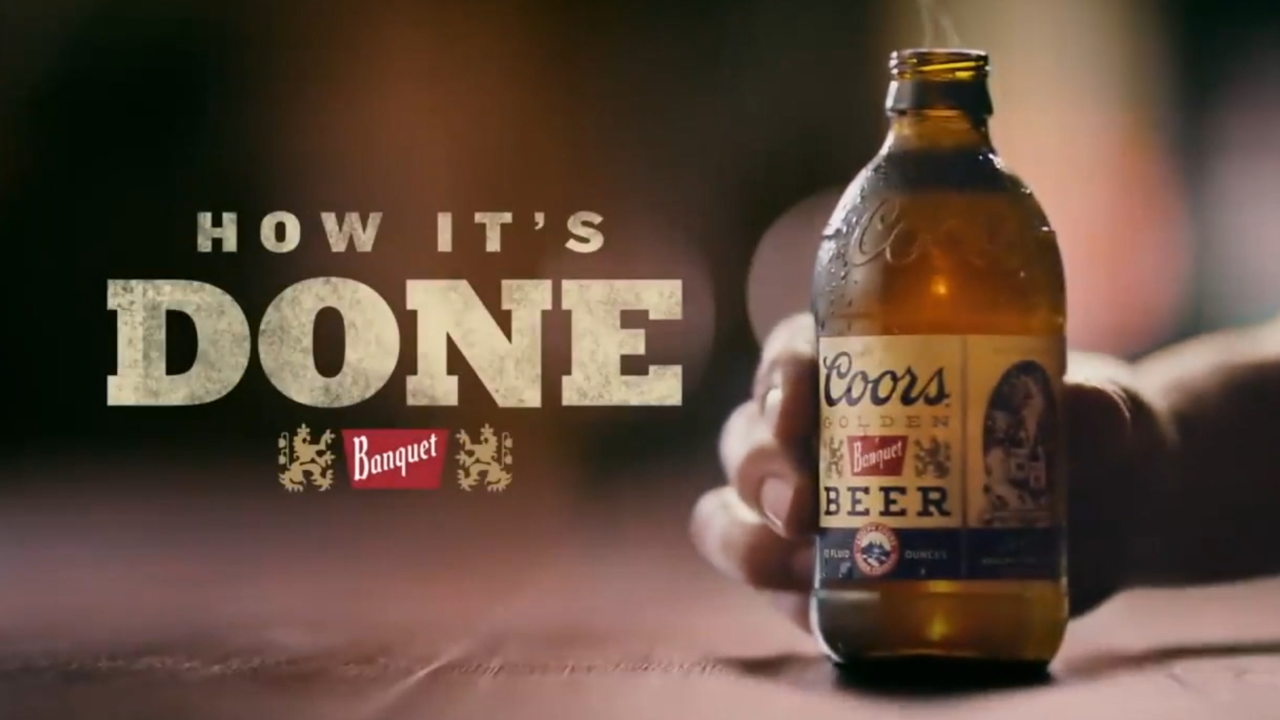 Breweries around the country are leading the charge to save more water, while keeping the same great taste. MillerCoors in Colorado has been taking on water conservation one barrel at a time.

MillerCoors has been known as the Rocky Mountain beer, using snow-melted water to brew their beer for decades.

"We collect a lot of snow throughout the winter; that snow is now melting and flowing down Clear Creek,” says Ben Moline, senior manager of water resources and environmental compliance at MillerCoors.

The rushing water from Clear Creek is used not only by MillerCoors to brew beer, but the entire city of Denver, too.

"Being a large brewery in a metropolitan area, it’s our responsibility to be a good corporate citizen,” Moline says. “To make sure that we use water most efficiently. So that as the Denver area grows, there is water available for other people."

The company brews 10 million barrels of beer a year. Currently, their water use is just below 3 barrels of water use per every barrel of beer produced.

Beer is 90 percent to 95 percent water. Usually, it takes about five to six barrels of water per every barrel of beer. So, MillerCoors is conserving about two barrels each time.

Since the 1950s, MillerCoors has been leading the way in water conservation.

"We do that by tracking water throughout the entire brewery,” Moline explains. “We are making sure we are not wasting water or spilling water. We make sure we recover as much water as we can and return it back into the Clear Creek system."

What people don’t realize is that a majority of American breweries share the same water as the rest of the surrounding communities. When there’s a drought, like the 2015 drought in California, breweries experience a major hit in that state.

In order for a drought not to effect MillerCoors, they have filled two large reservoirs with water next to their brewery for emergencies. They could continue brewing for three years if they had to use only the water from the reservoirs.

Moline says there’s a great demand for sustainable beer. The competition among breweries across the country to use less water is heating up.