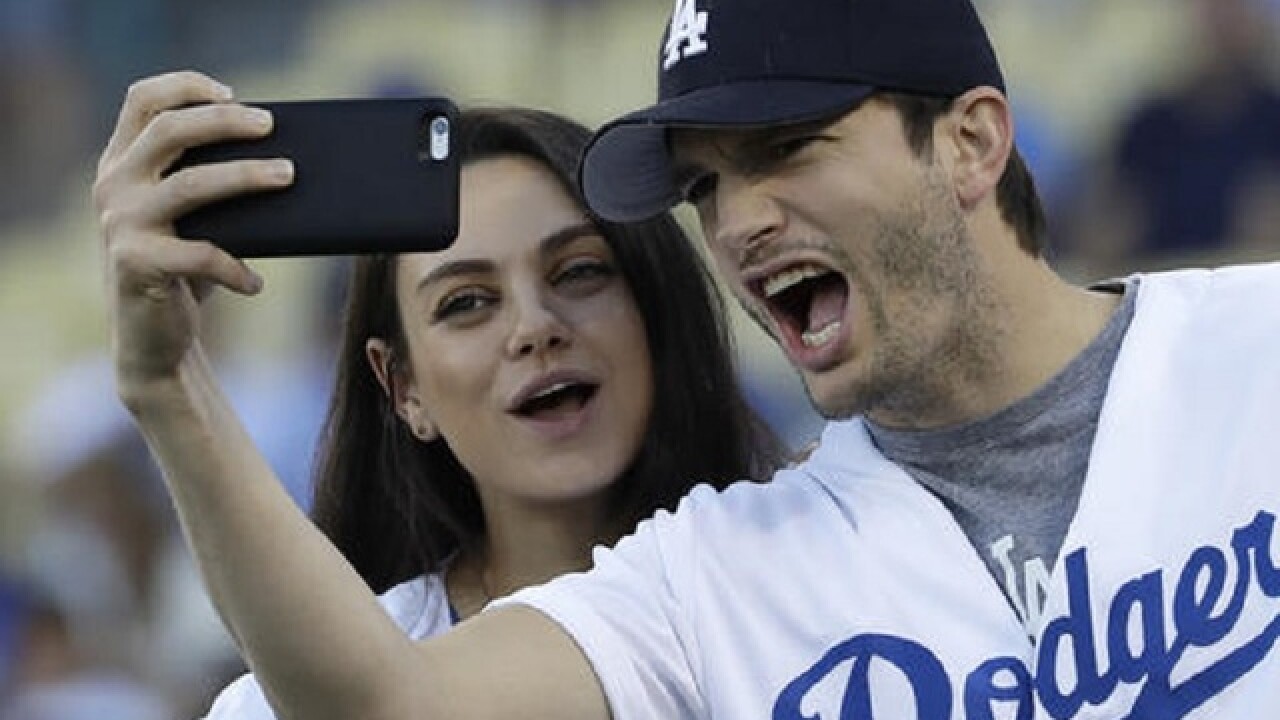 By: Associated Press
Posted at 2:28 AM, Dec 02, 2016
LOS ANGELES (AP) — Mila Kunis and Ashton Kutcher are parents for the second time.
A publicist for the actress said in an email Thursday that Kunis had given birth. The publicist, Melissa Raubvogel, did not provide further details on the baby, including whether it's a boy or girl.
But dad Kutcher may have spilled the gender beans. In an October appearance on NBC's "Today," Kutcher said the couple's 2-year-old daughter, Wyatt, was pointing to her mother's belly and saying, "baby brother."
Kunis and Kutcher, who were cast mates in the sitcom "That '70s Show," married in July 2015.
Copyright 2016 The Associated Press. All rights reserved. This material may not be published, broadcast, rewritten or redistributed.