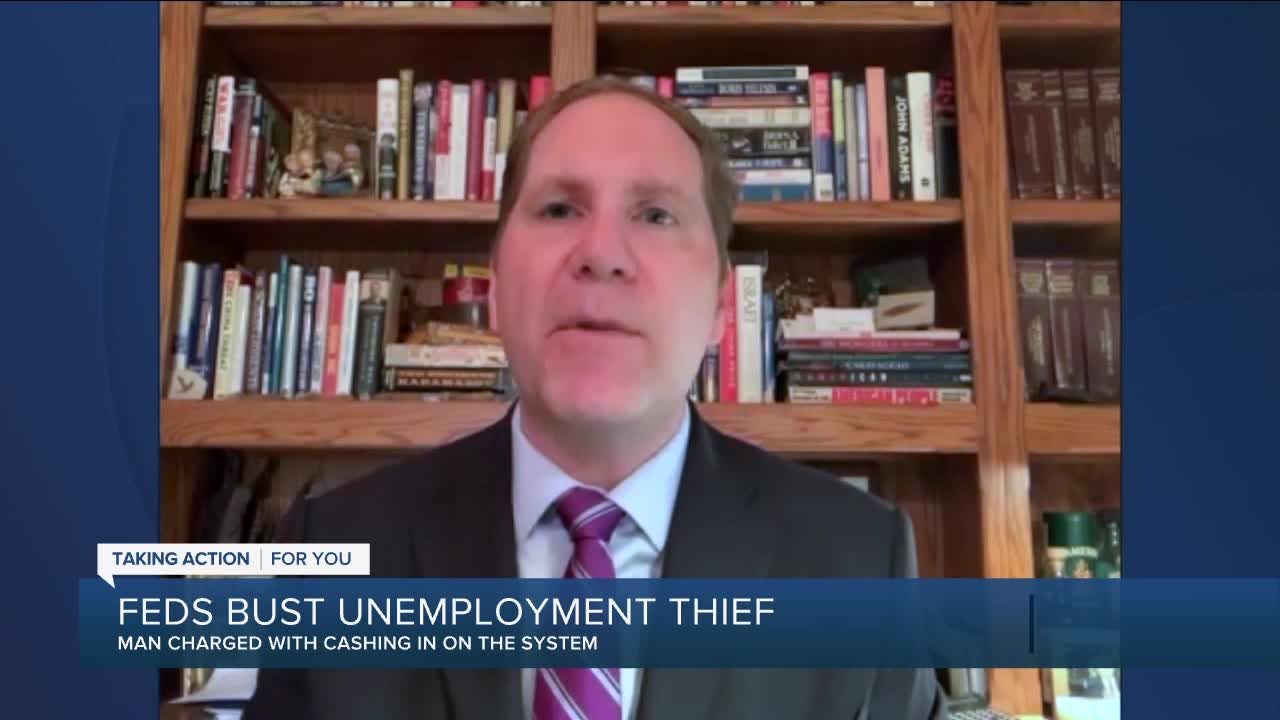 A Farmington Hills man is facing several charges accused of stealing from the unemployment insurance agency, then showboating his lavish lifestyle on social media with stacks of cash, luxury cars and appearing to brag to law enforcement. 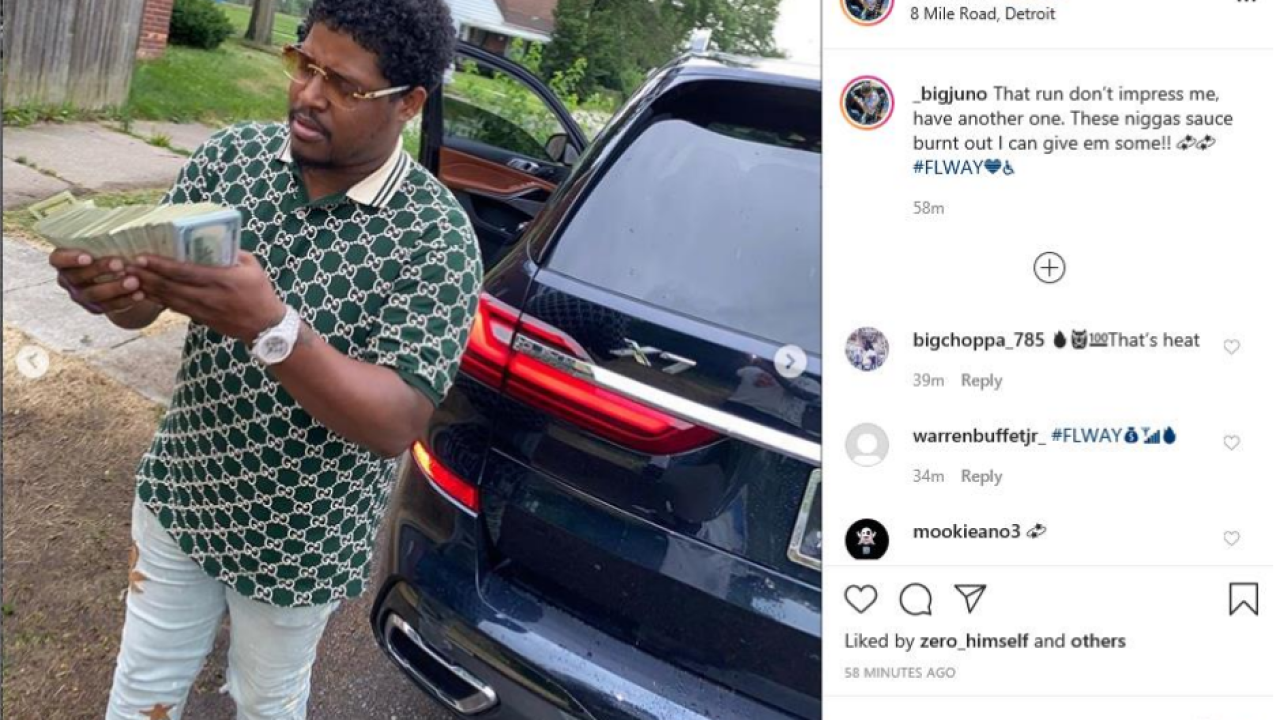 A Farmington Hills, Michigan, man is facing several charges accused of stealing from the unemployment insurance agency, then showboating his lavish lifestyle on social media with stacks of cash, luxury cars and appearing to brag to law enforcement.

This is a brazen crime spree that started back in April. US Attorney Mathew Schneider says if you think you can steal from the government and not get caught, you’d better think again.

“This unemployment fraud could be the largest fraud against the taxpayers in a generation,” Schneider said.

“It’s stunning the amount of money that is being taken away from people who are unemployed,” Schneider said.

Taylor is accused of filing unemployment claims in Michigan and other states. It’s alleged he had the state unemployment agencies send him $600 in prepaid credit cards, an additional weekly benefit during the pandemic for people out of work, and spent those gifts cards an Meijer, Kroger and other stores. He would even allegedly mailed some of the cards to his house and relatives.

“When you’re unemployed and you need that money for yourself that goes to feed your family, there’s only so much money available and when people like this steal that money away, it really hurts the people of Michigan,” Schneider said.

US Attorney Mathew Schneider says Taylor would then post pictures of mounds of cash, luxury cars and more on social media. Schneider says it wasn’t the feds who brought them this case, it was the USPS who say Taylor would bribe mail carriers to steal debit and credit cards along their routes.

“In this case it was the US postal service. The postal inspection service. Those postal workers are doing a great job and now in our country we hear people talking bad things about the postal service; they’re the ones bringing us these cases,” Schneider said.

Schneider says it’s disgusting to see people stealing from people who need the money the most, but promises they’re not done yet.

“So, whether or not you’re going to brag about it on social media or not, we are going to follow the money trail until we track you down,” he said.

This investigation is still in the early stages. Schneider says they are still counting the money but says he expects the amount to be enormous.

This article was written by Alan Campbell for WXYZ.