Men, ages 70 and 72, fight while in Costco line for free samples 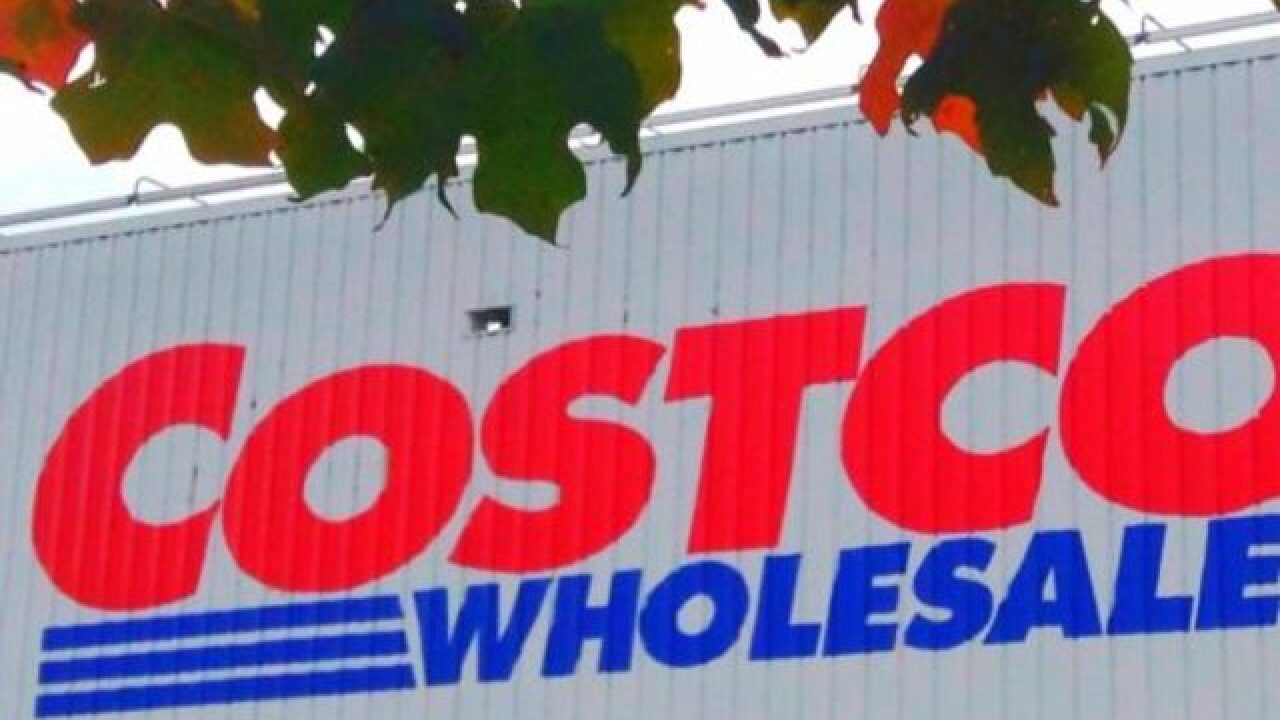 Two men attempting to get food samples at a Costco in South Carolina ended up fighting after one cut line in front of the other.

The State news outlet in Columbia reports on July 26, a 70-year-old man was waiting in line for a free sample of cheese when the other man involved, who is 72 years old, cut in front of him, took a sample and walked away.

It happened again when the 70-year-old man moved to a line for free samples of cheeseburgers. The 72-year-old man again cut the line in front of him. That's when things got heated, according to The State.

The two men exchanged words, and the 72-year-old slapped the 70-year-old, according to witnesses and the police report that was filed. The 70-year-old's hat flew off his head.

No arrests were made and police are reviewing surveillance video, The State reports.