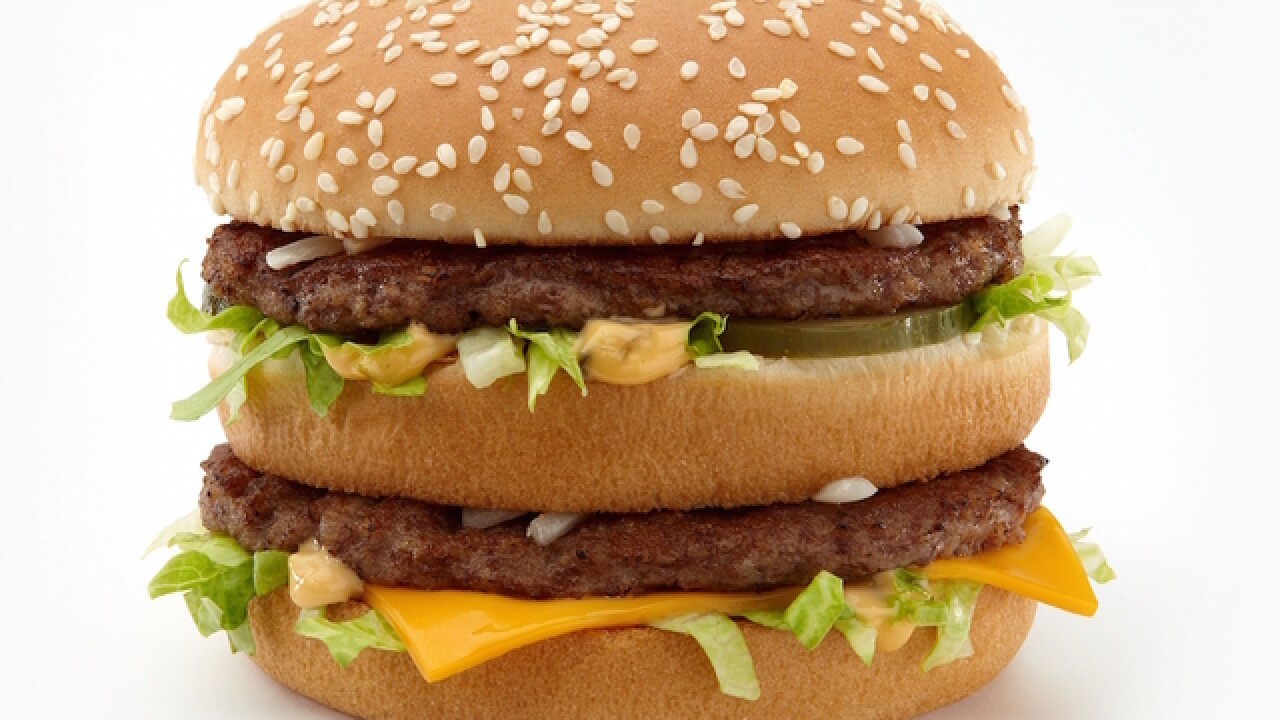 Get ready for the mack daddy of all Big Macs.

McDonald's is rolling out two new sizes of its most iconic sandwich, for a limited time.

The Big Mac will be joined by the Mac Jr. and the Grand Mac at McDonald's restaurants nationwide starting in early 2017.

The Mac Jr. will have a single patty that the company says is "slightly bigger" than its typical patty and it doesn't have a third bun in the middle. The Grand Mac is built like a typical Big Mac but with patties that add to about one-third pound of beef.

See the new sandwiches in the promotional image below.