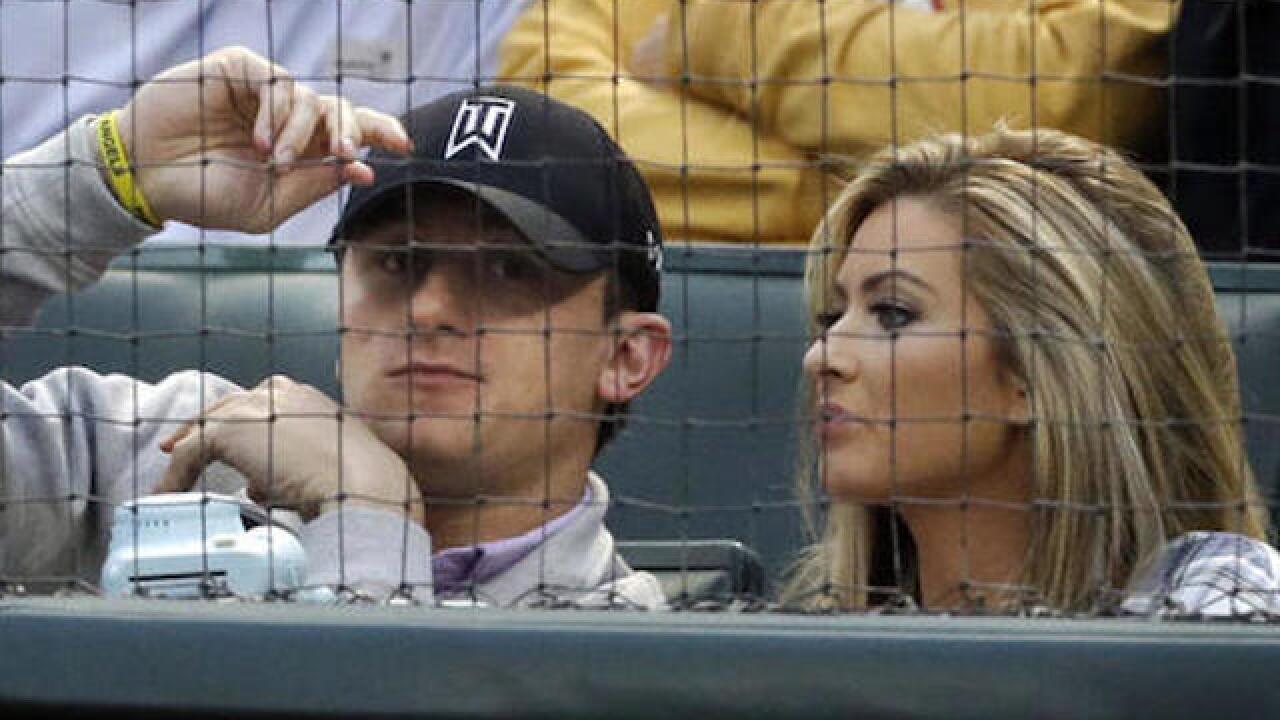 DALLAS (AP) — Prosecutors say they have an agreement with Johnny Manziel to dismiss a domestic violence charge against the Heisman Trophy-winning quarterback.

The Dallas County District Attorney's Office said Friday that Manziel will have to meet certain conditions for a year before the misdemeanor charge will be dismissed. The former Cleveland Browns player was accused of hitting and threatening former girlfriend Colleen Crowley during a night out in January.

Brittany Dunn, a spokeswoman for the prosecutors, said the agreement was filed Friday without Manziel present.

Judge Roberto Canas said at a hearing last month that the sides had reached a tentative deal on a conditional dismissal.