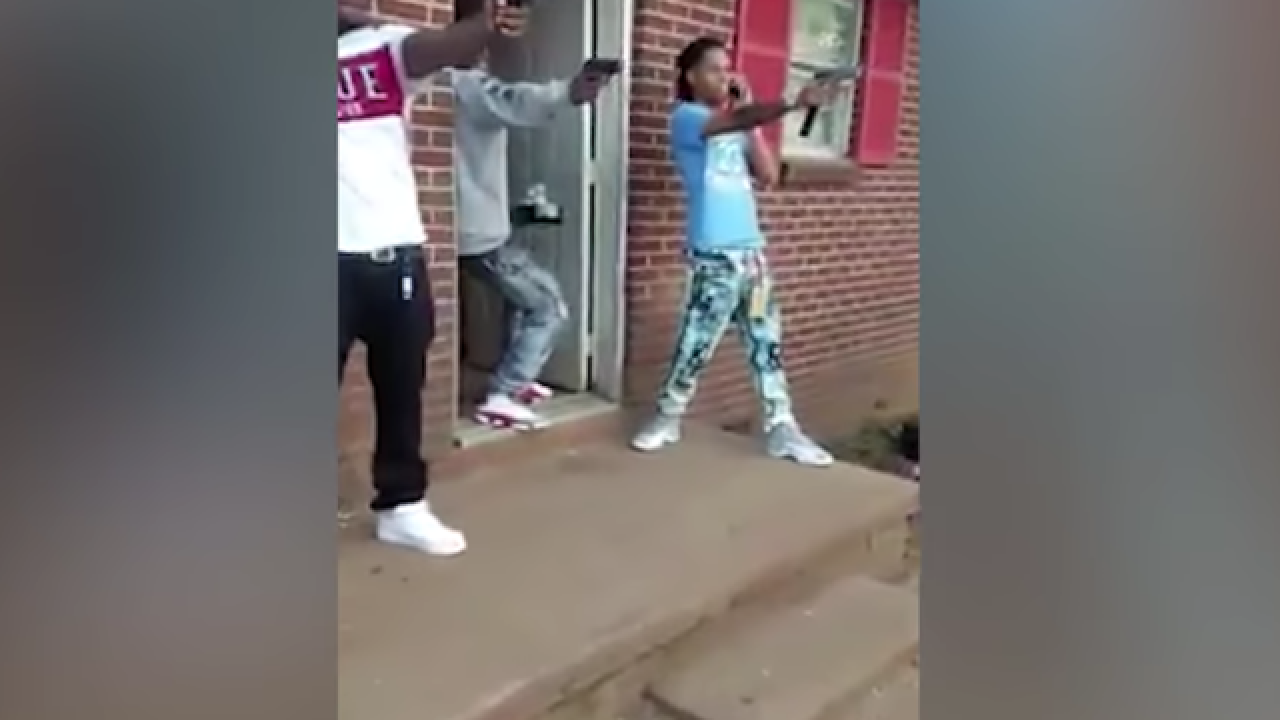 <p>Alabama police arrested two people on Tuesday after they were tipped off by a Mannequin Challenge (Al.com/YouTube)</p>

A mannequin challenge in Alabama led to the arrest of two people on drugs and weapons charges on Tuesday.

Authorities were tipped off to the suspects after finding a “mannequin challenge” video that featured a number of men holding handguns and assault rifles. According to Al.com, the video had been viewed 86,000 times since it had been uploaded to Facebook on Nov. 9.

After an investigation, a search warrant was issued for the home where the video was shot.

Police seized marijuana, handguns, an assault rifle and magazines for the rifle.

This isn't the first time Alabama law enforcement has been tipped off by the viral phenomenon. Last month, prison officials were forced to investigate after a mannequin challenge was posted from inside an Alabama prison.

VIew the mannequin challenge that tipped police below. Warning: Some images may be considered graphic.