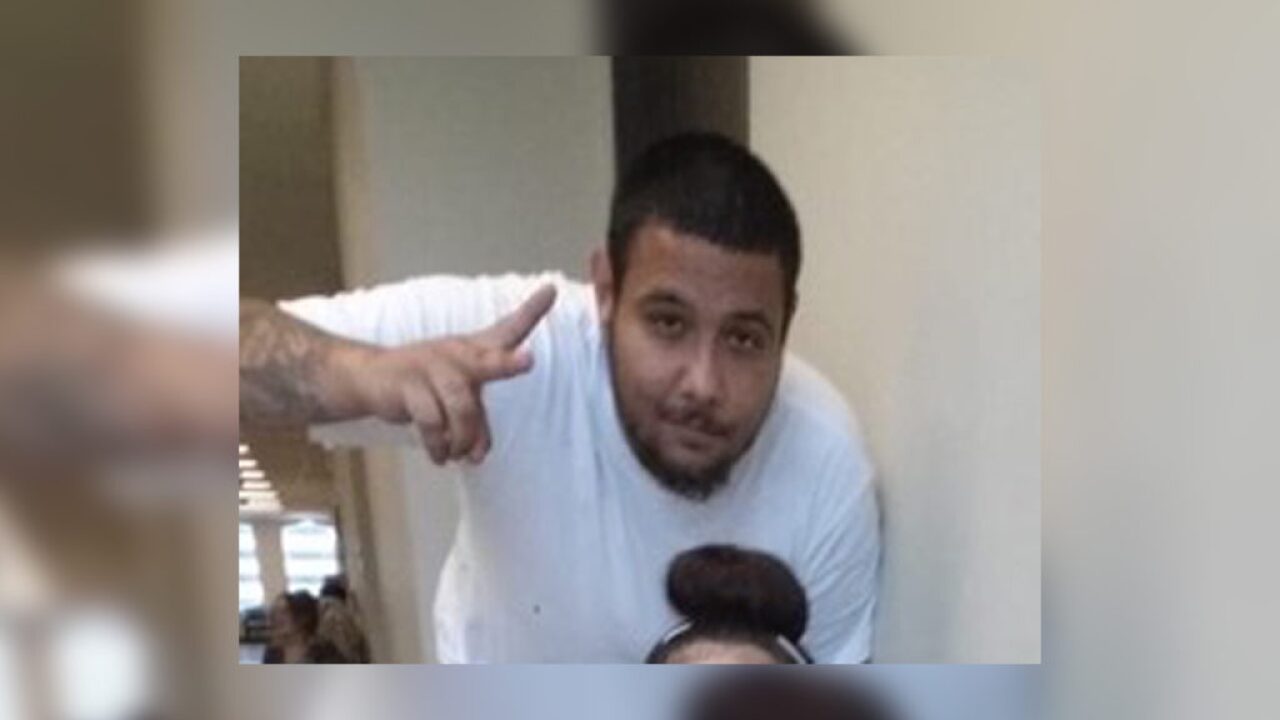 The Corpus Christi (Texas) City Council is expected to discuss a multi-million dollar lawsuit filed against the city and the two police officers by a man who mistakenly was shot by police last year.

The discussion has been listed as Item 24 on the City Council agenda for Tuesday's meeting. It states the matter will be discussed during executive session. According to the agenda, the council will discuss the "potential approval of settlement(s), attorney’s fees, expert fees, and/or expenses in said case."

On March 26, police officers were in the area of Baldwin Boulevard following a report of a robbery at the Hi-Ho Convenience Store. Senior Officer Gilbert Cantu and Officer Jacqueline DeLeon were looking for the robbery suspects when they encountered Richard "Richie" Salazar outside of his home and shot him several times.

Police Chief Mike Markle said at one point, the man was reportedly hiding his hands and officers asked him to show them. According to Markle, the man did not initially comply.

When he finally showed his hands, the chief says there was an item in his hand that was mistaken for a weapon. It was actually a lighter.

According to Salazar’s brother-in-law, Sean Garza, Salazar was at home all day on Tuesday. He was sleeping on a sofa in the patio and woke up startled after hearing a lot of commotion. Moments later, he was shot by Officer Cantu.

Salazar filed the case in federal court on May 3, 2019. The suit alleges excessive force from the two officers who were involved. It also alleges Salazar's rights were violated and alleges that the officers were not properly trained.

Attorneys are seeking just more than $12 million in damages.

The case is expected to go to trial on May 18 in federal court.

Salazar is being represented by McAllen-based attorney George Powell and Rene Rodriguez of Corpus Christi.

City Attorney Lilia Castro is representing the City of Corpus Christi in the lawsuit.

In late June 2019, the Nueces County District Attorney’s Office presented this case to a Nueces County Grand Jury but they chose not to seek an indictment against Cantu.

This article was written by Veronica "Ronnie" Flores for KRIS .