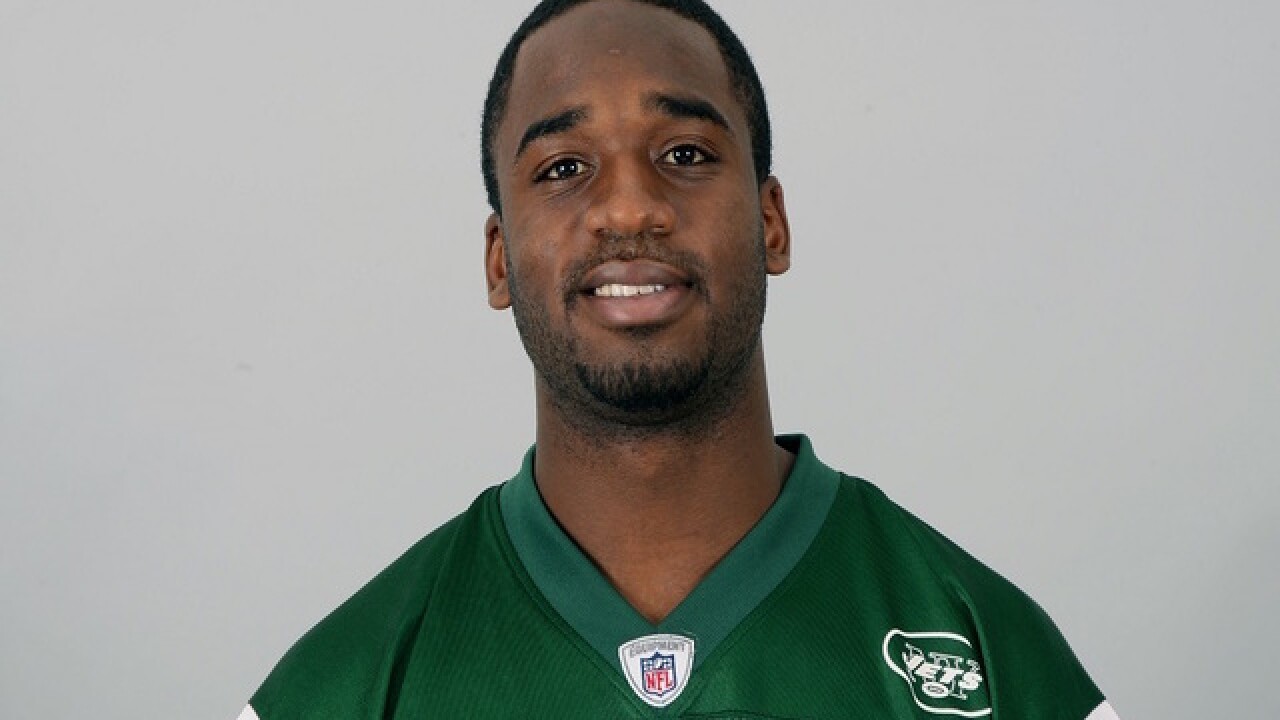 Copyright Getty Images
Al Pereira
<p>FLORHAM PARK, NJ - CIRCA 2011: In this handout image provided by the NFL, Joe McKnight of the New York Jets poses for his NFL headshot circa 2011 in Florham Park, New Jersey. (Photo by NFL via Getty Images)</p>

HARVEY, La. (AP) — The man who fatally shot ex-NFL player Joe McKnight has been arrested and jailed on a charge of manslaughter.

Normand said Thursday's shooting was the result of an apparent road-rage incident.

When deputies arrived, the sheriff said Gasser handed them his gun and confessed to killing McKnight.