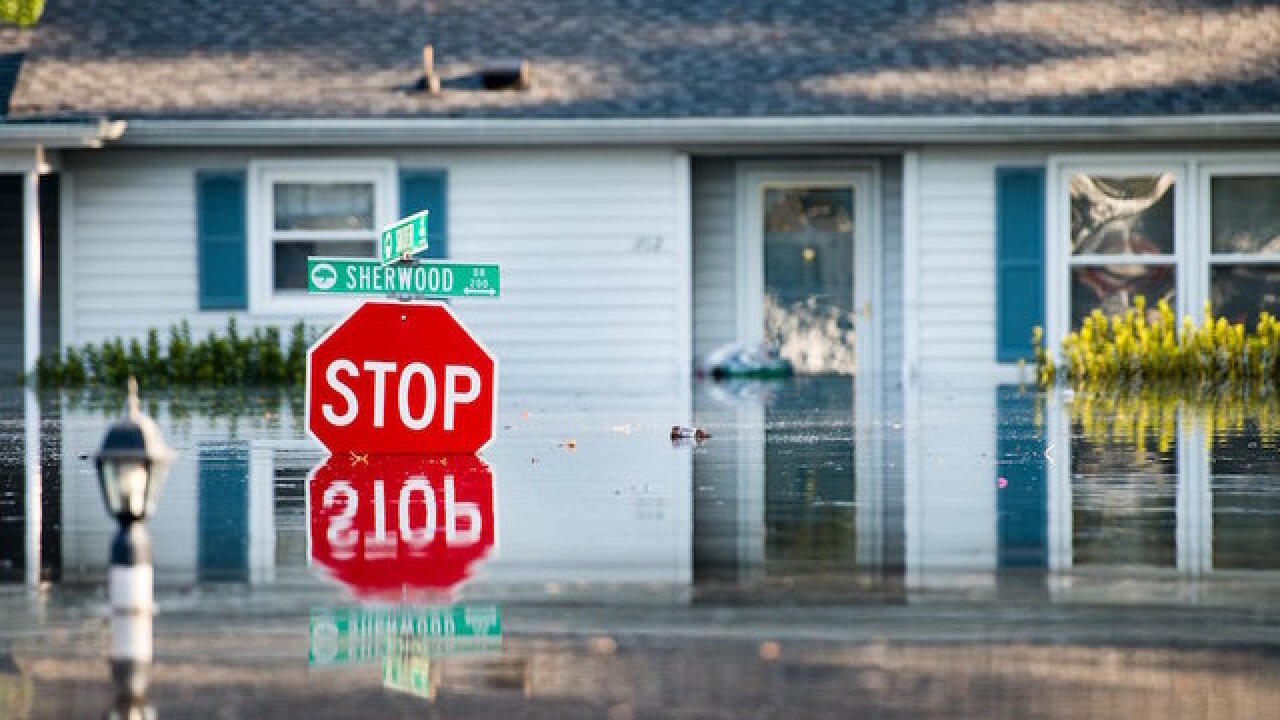 A North Carolina man died after contracting a bacterial infection while doing yard work related to Hurricane Florence, according to CNN affiliate WECT.

Ron Phelps of Wilmington scraped his leg and it became infected, prompting doctors to amputate it, the station reported. But that wasn't enough to save him.

Phelps' family updated community members on his illness through a Facebook page with nearly 9,000 followers on which he would share photos and memories of the hometown he knew, WECT reported.

His niece ultimately announced his death. "I sadly need to tell you that Uncle Ronnie quietly passed away this morning. He loved being friends with each and every one of you," Paula Phelps Turner posted.

North Carolina has recorded 37 deaths related to Hurricane Florence, according to a statement Thursday from Gov. Roy Cooper's office. Most of these were due to vehicles caught in floodwater, but some have been cleanup-related.

At least eight deaths in South Carolina and three in Virginia have also been linked to the storm.

"We have seen some bacterial infections from cuts and scrapes" among those doing cleanup work, said David Howard, deputy director of public health in New Hanover County, where Wilmington is located.

"It really comes down to bacterial infections that are common in the environment that end up in floodwaters that people are not normally exposed to in a great quantity," he said.

The New Hanover Regional Medical Center said in an email that it has seen people for bug bites and stings, lacerations and puncture wounds, home oxygen issues, dialysis and stress- and anxiety-related issues.

Dr. De Winter, an emergency doctor at the hospital, told WECT, "We've seen a lot of heat-related illnesses associated with people working outside for long hours, getting tired and then potentially falling off roofs as well."

People with weakened immune systems, such as the elderly, are at particular risk for bacterial infections, Howard said. The health department has administered tetanus vaccinations to some involved in the cleanup efforts, who may also be at increased risk.

Authorities have warned residents to stay out of the water to avoid harmful bacteria and other infections. Officials from North and South Carolina have also warned about hazards such as mosquitoes, mold and snakes in the aftermath of the storm, which made landfall September 14 near Wrightsville Beach, North Carolina.

"The public continues to swim in the ocean and sounds despite these advisories," said Todd Miller, executive director of the North Carolina Coastal Federation.

Cooper's office has listed other causes of death related to the hurricane as suicides, drowning, falls and injuries related to cleanup efforts, such as a tree that fell on a man as he was cleaning debris.

Wilma Subra, a chemist and environmental health scientist in Louisiana, previously told CNN that residents should be concerned about contamination in their yards and homes. She cautioned people to use protective gear when cleaning up, as even health threats common in other hurricanes like exposure to sewage could be a problem.

"That's what happened after Katrina. They went back and got boils on their legs" from exposure to sewage, Subra said.