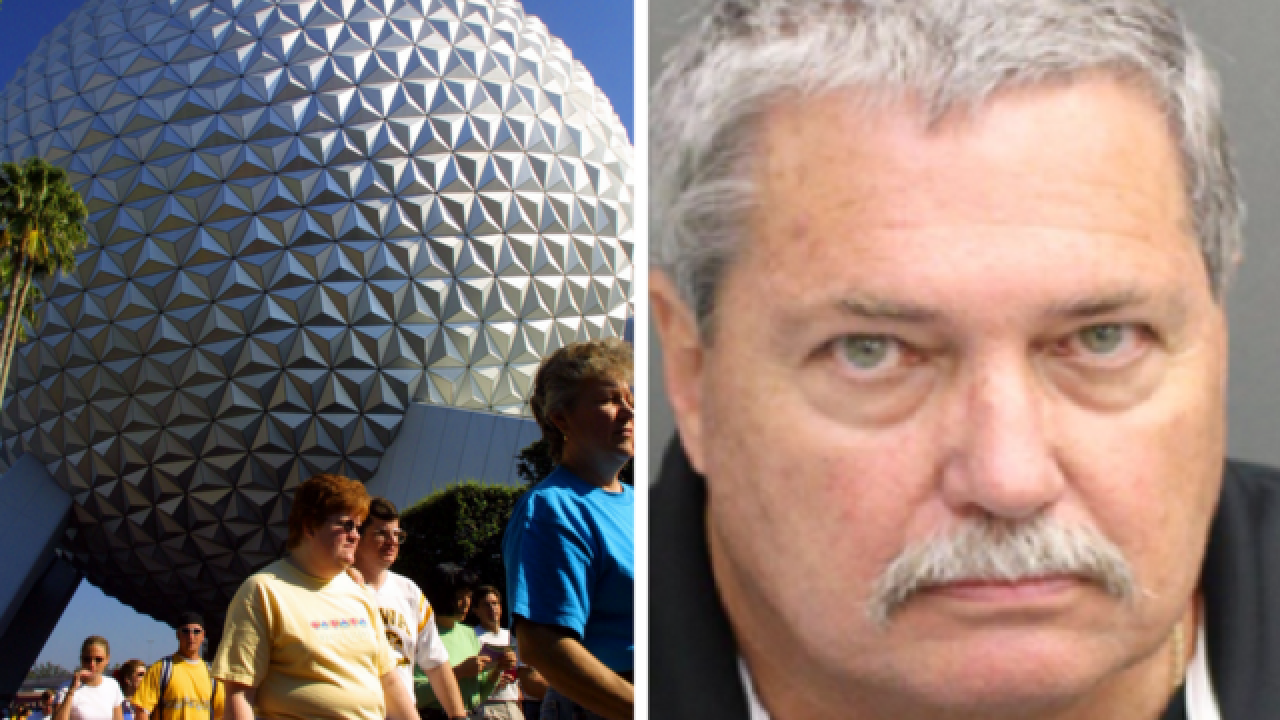 A 61-year-old man was arrested Monday after being discovered with a loaded gun at Walt Disney World, according to multiple reports.

The Orlando Sentinel reported Michael Langston of Louisiana attempted to enter the Epcot theme park by going through the no-bag security line. The arrest affidavit states that a Disney security officer noticed Langston and asked the man to go through the metal detector. At that point, Langston confessed to having a gun in his possession.

Police found a loaded Smith and Wesson Bodyguard .380 automatic tied around the suspect's waist. The gun was fully loaded.

Langston had no intention to declare his firearm, according to the arrest report , nor does he have a permit to carry a concealed weapon. He reportedly told officers he forgot to leave his gun at his hotel room, but he didn't want to take the time to drop it off.

A Disney spokeswoman confirmed all firearms are prohibited on any Disney property.

Langston posted bond and was released on Tuesday, according to court records, and is banned from all Disney properties.