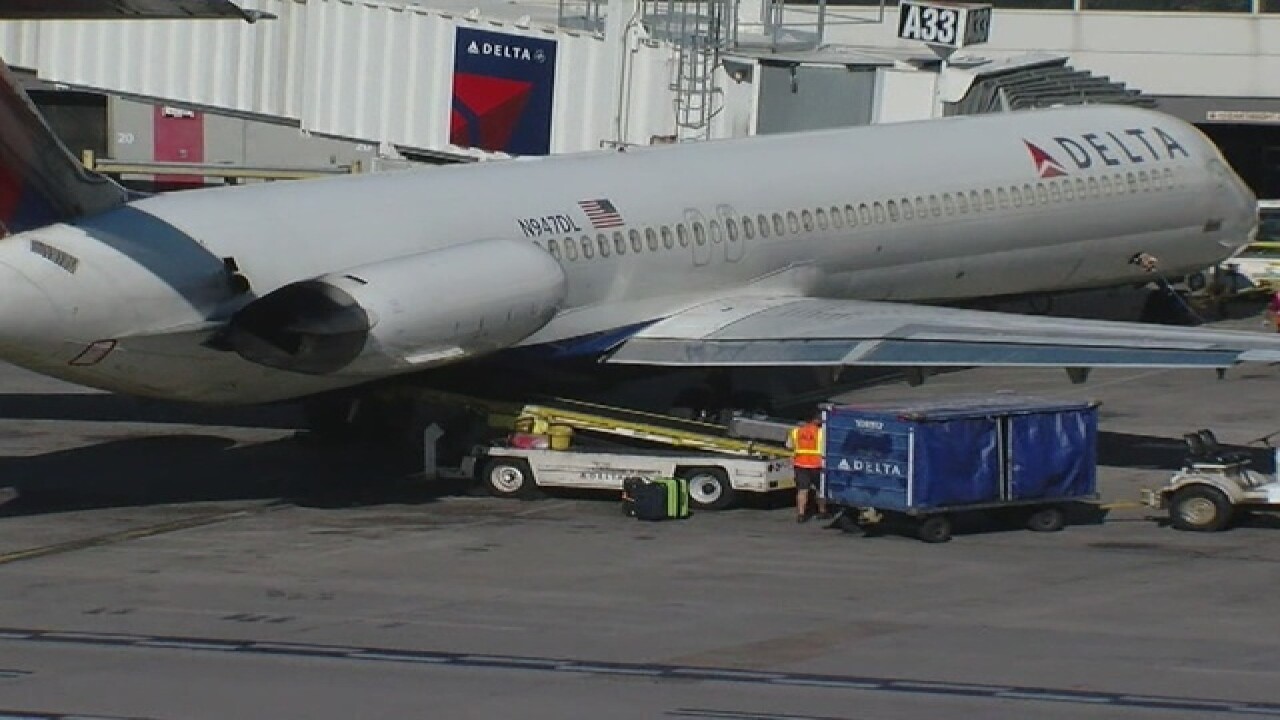 A man is facing a federal abusive sexual conduct charge after he allegedly licked a teen and grabbed her breast on a Detroit-bound flight earlier this year.

According to a criminal complaint filed in federal court, Glenn Dove, 31, was on a flight from Mexico City to Detroit on July 2, 2016 when he allegedly assaulted the victim.

The complaint says that the victim, 17, was seated next to Dove on the flight. At the beginning of the flight, Dove would continue put his face close to the victim's and at one point he "bent over and licked the victim's knee," according to the complaint.

The victim told Dove to stop and also slapped his hand away. She tried to protect herself, but didn't tell a flight attendant because she was afraid he would hurt her or someone else, according to the complaint.

Dove allegedly also ran his hand up a 24-year-old woman's leg. A witness stepped in and helped the first victim, sitting next to her for the duration of the flight.

Dove was indicted on the charges on Nov. 29.