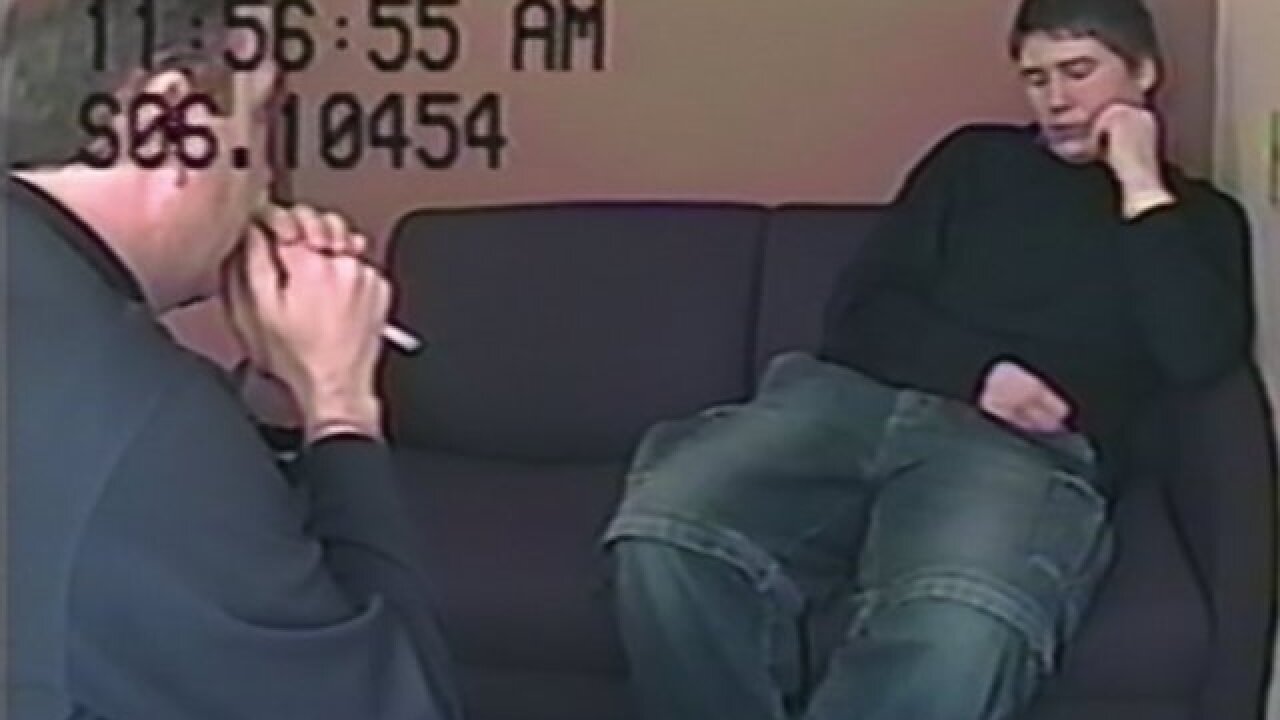 © 2018 Cable News Network, Inc.
From Netflix
<p>Brendan Dassey, now 28, is serving a life sentence in the Wisconsin prison system. Dassey was featured in the Netflix series "Making a Murderer.</p>

The Supreme Court declined on Monday to take up a case concerning Brendan Dassey, a central figure in a 2015 documentary television series "Making a Murderer."

Dassey was 16 when he was interrogated and confessed in 2005, and he was convicted in 2007. A federal appeals court ruled last year that his confession should not be thrown out.

Lawyers for Dassey argued he was sentenced to life in prison after being convicted of rape, murder and mutilation based solely on his confession with no physical evidence. They say the confession of the then-16-year-old was involuntarily coerced and that there existed no physical evidence linking him to the crime. After losing in the lower courts, lawyers for Dassey appealed to the Supreme Court.

The lawyers argued their client was subject to coercive police tactics and that he is borderline intellectually disabled. In court papers, they accused interrogators of feeding him the "right" answers.

A panel of judges on the 7th US Circuit Court of Appeals ruled against Dassey, holding that he spoke "freely" after Miranda warnings with his mother's consent.

In dissent, however, three judges said that Dassey was "subjected to myriad psychologically coercive techniques but the state court did not review his interrogation with the special care required by Supreme Court precedent."