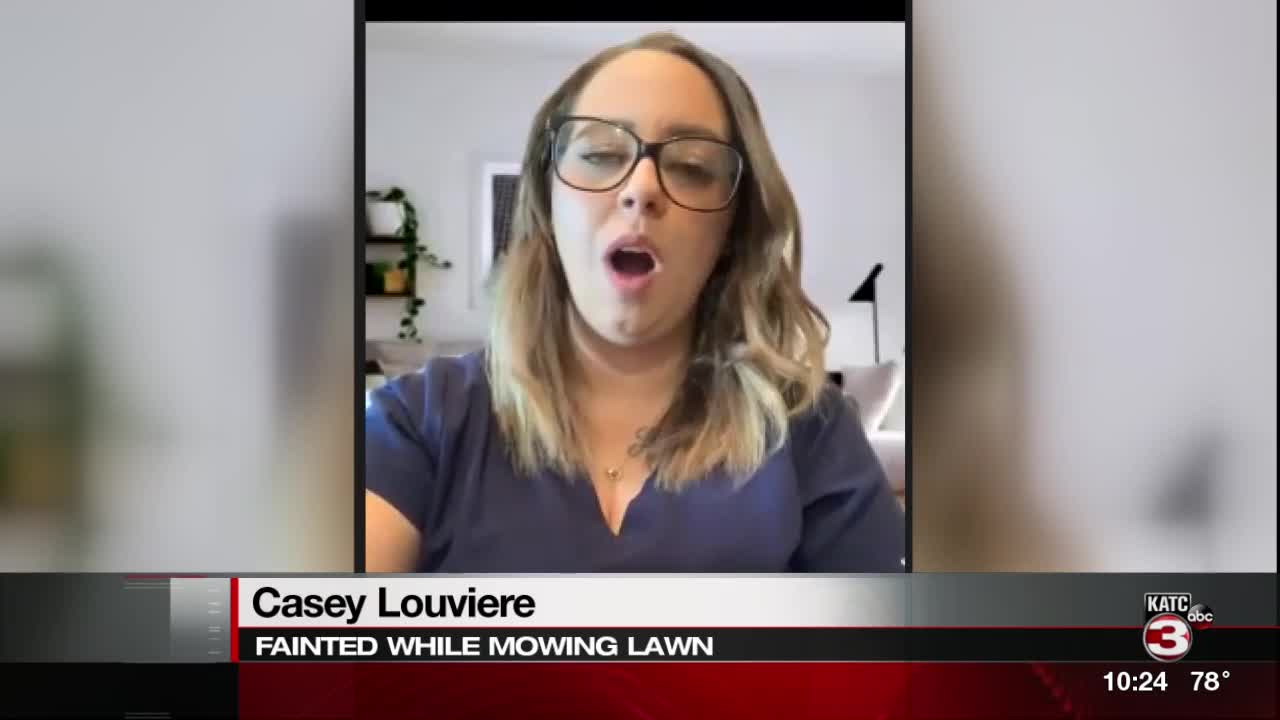 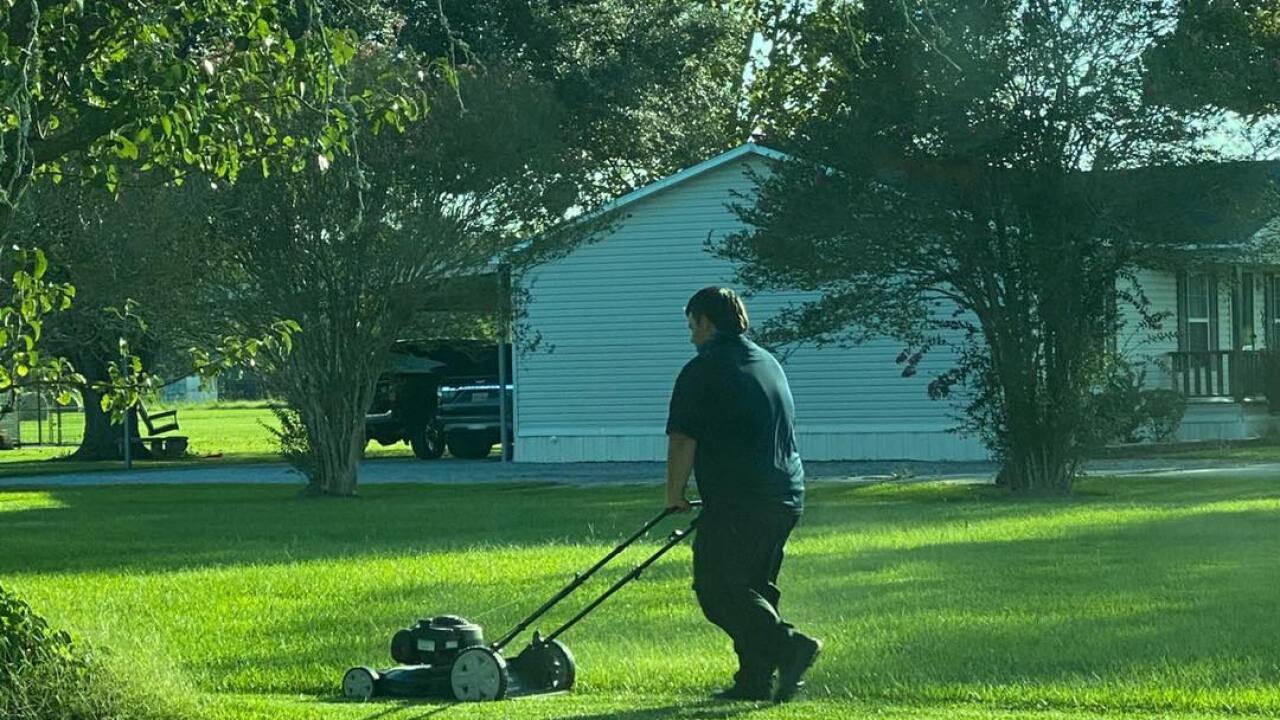 On Tuesday, Casey Louviere was mowing her yard in Louisiana when she suddenly passed out from heat exhaustion.

"I started seeing stars, and suddenly everything was black," Louviere said.

She says she thought she was fine, as she had been drinking water at the time.

"Just simply went outside to cut grass, it was so hot. You know, I was fine, then everything just turned black. The heat is not something to play with," Louviere explained.

Officials with the Scott Fire Department say they responded to the call on Rue Bon Secours of a person unconscious in their front yard.

The firefighters stayed with her children until a friend was able to come over. They also came back to finish mowing her lawn.

"Something like that brings tears to your eyes, knowing that there are still good people out there like that," she said. "They took time out of their day to cut my grass and they didn't have to do that."

"We didn't have to do it. We didn't do it to get recognition by any means, but we wanted to bless her and bless her family. Her grass was high and we wanted to help her," Fire Captain Kris Gumpert said.

However, Louviere says she did not know the job was finished until she saw it on Facebook.

"I'm working from home currently, so I didn't walk outside this morning. When I got back last night, it was too late for me to see into the yard."

Louviere says she is thankful for the firefighters' surprise and is doing a lot better.

This story was first reported by Katie Easter at KATC in Lafayette, Louisiana.