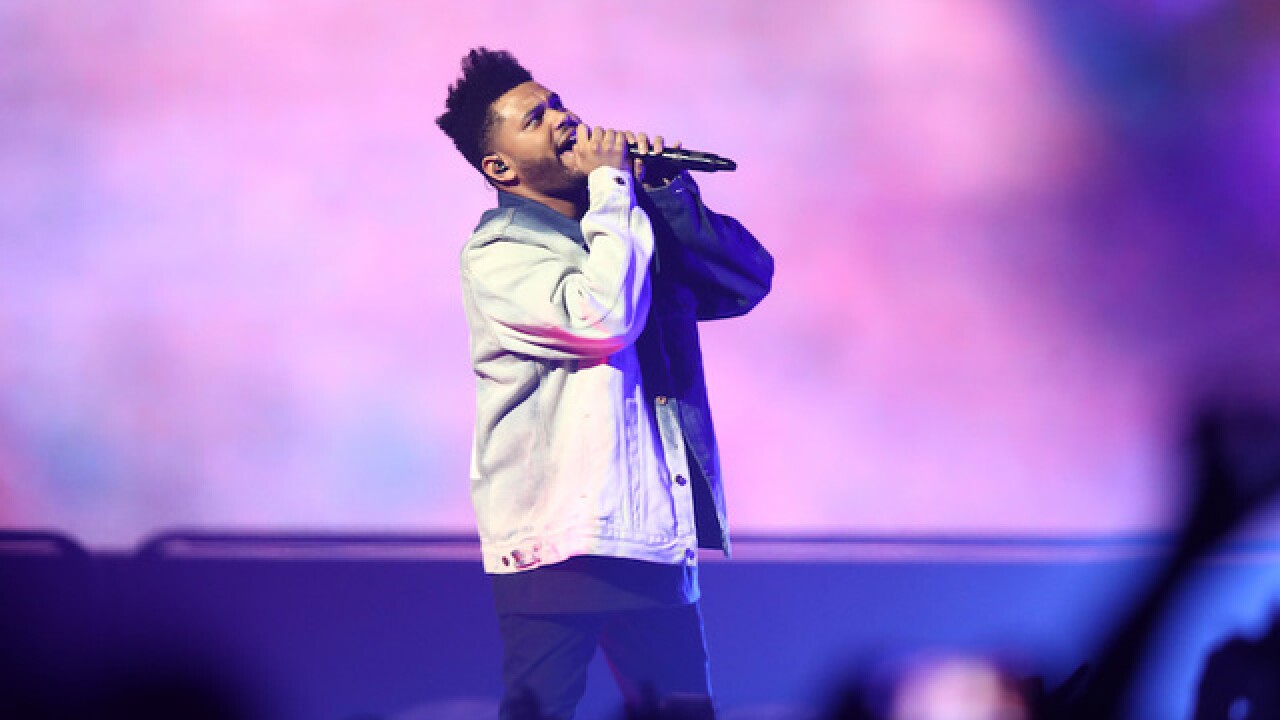 Lollapalooza has released the official lineup for this summer’s music festival.

Other performers announced are Travis Scott, Vampire Weekend, Khalid, Tyler, the Creator, LL Cool J, Camila Cabello and Lil Pump — among many others.

For the full Lollapalooza lollapalooza.com/lineup

The passes cost $335, plus taxes and fees through Lollapalooza.com.

Single-day tickets are not for sale yet. Those tickets are “coming soon,” according to the official Lollapalooza website.

The four-day Lollapalooza Festival will run this year from August 2-5 in Chicago’s Grant Park.