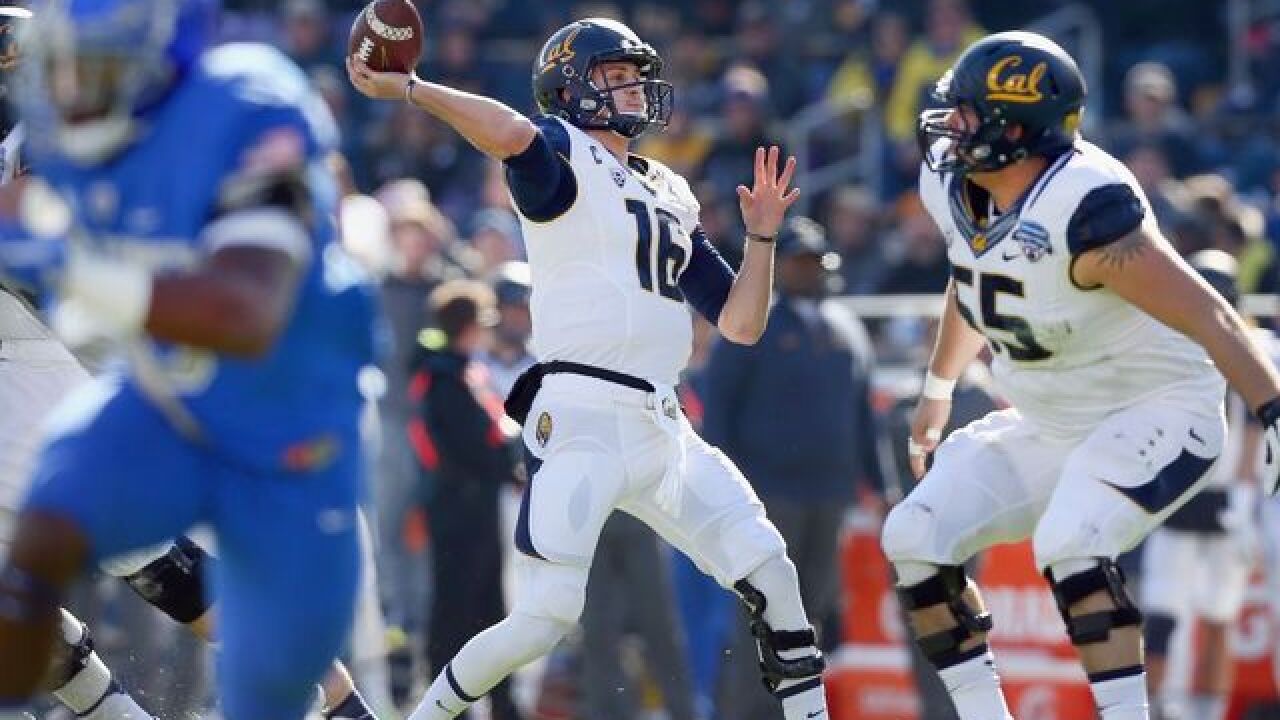 Tonight marks the first round of the NFL Draft, which is being held in Chicago. The Los Angeles Rams marked their move to Southern California by selecting first in this year's draft.

Due to its punishment from Deflategate, New England forfeits its first-round pick.

The draft began at 7:30 p.m. Eastern. Refresh this browser to see updates below from the NFL Draft.