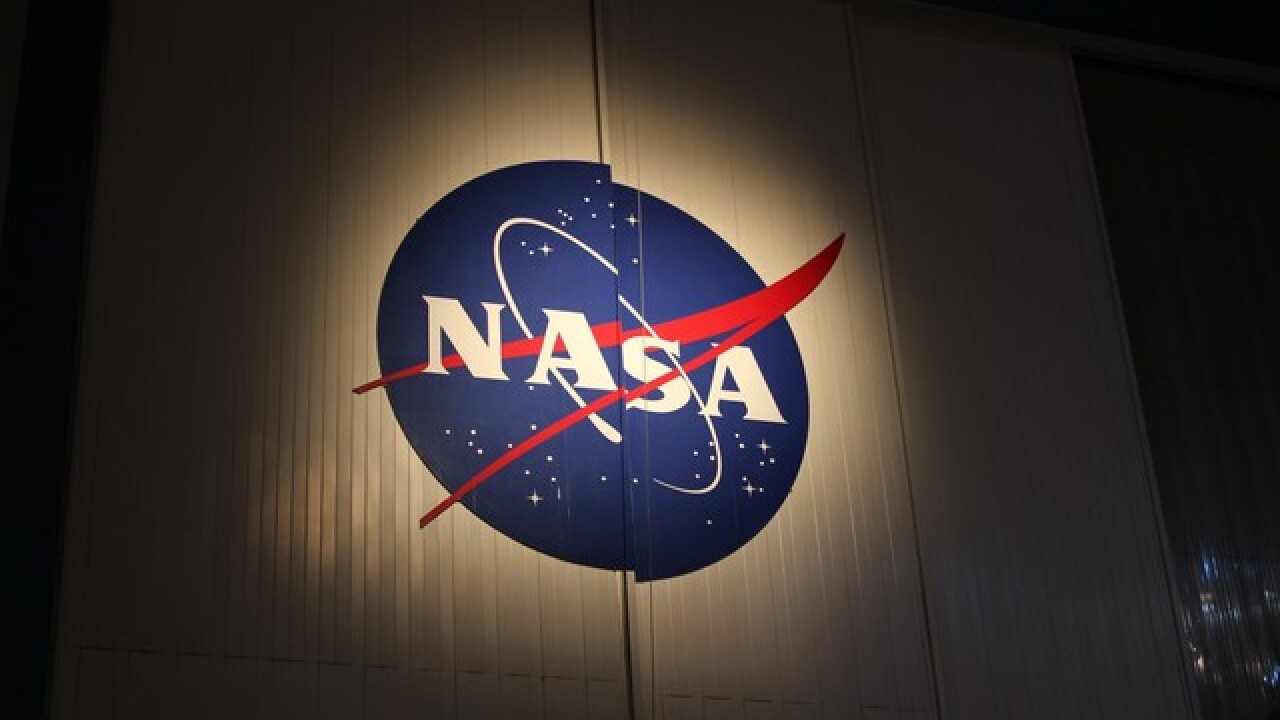 Lego has unveiled a set of figures celebrating the women of NASA.

Lego versions of the Space Shuttle Challenger, the Hubble Space telescope can be put together with the set. A miniature version of Hamilton's workspace at the Massachusetts Institute of Technology as she was programming software for the moon landing is also featured.

The set is the brainchild of Maia Weinstock, an MIT employee who proposed a women of NASA collection through the Lego Ideas program.