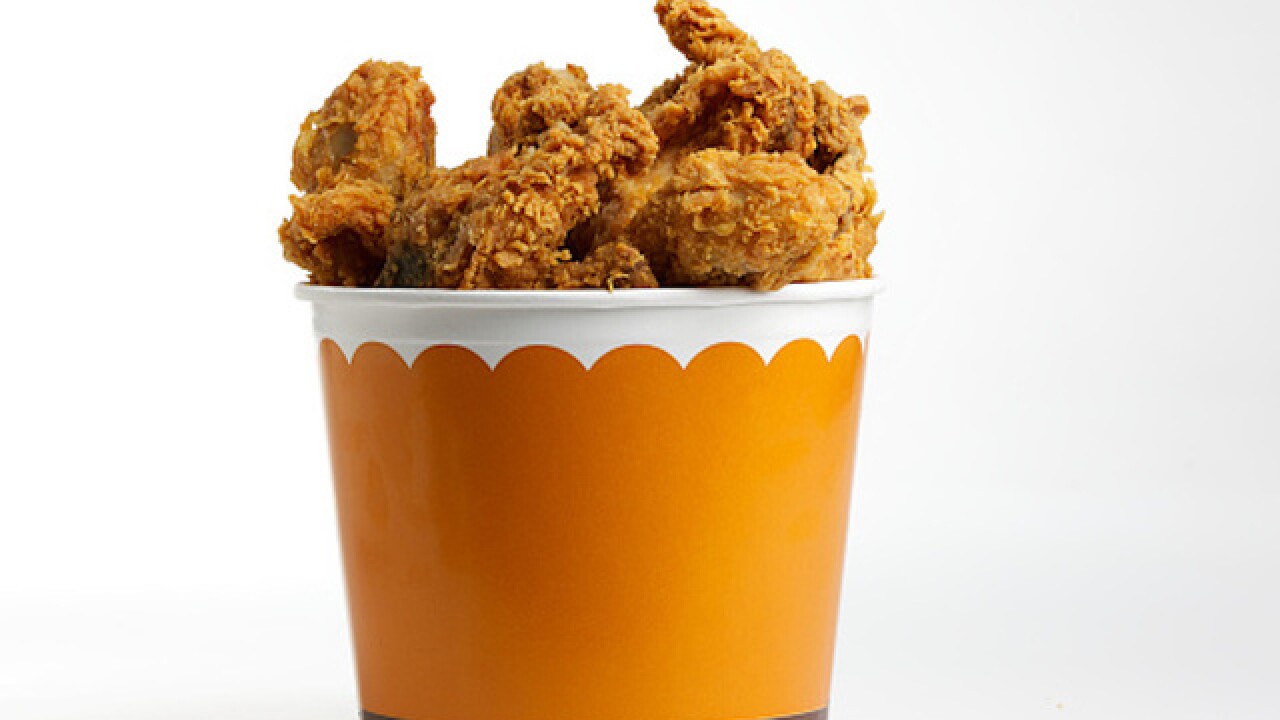 A Mississippi man is suing Popeye’s Chicken because the restaurant failed to provide a knife and fork for his meal, which the man choked on in 2015 in his office, WLOX-TV reported.

Paul Newton, Jr claims that the restaurant only provided him a spork for his takeout meal, which included two chicken breasts, red beans and rice, a biscuit and a soft drink.

After choking on the chicken, WLOX reported that Newton was transported to the hospital and needed surgery. Newton is requesting that Popeye’s pay for his medical expenses and require that all meals come with a knife and fork.

"Because Newton's order did not include a plastic knife, plaintiff Newton's only option for consumption of the chicken breasts was to hold a chicken breast in his hands and to tear off pieces thereof with his teeth," the lawsuit states.