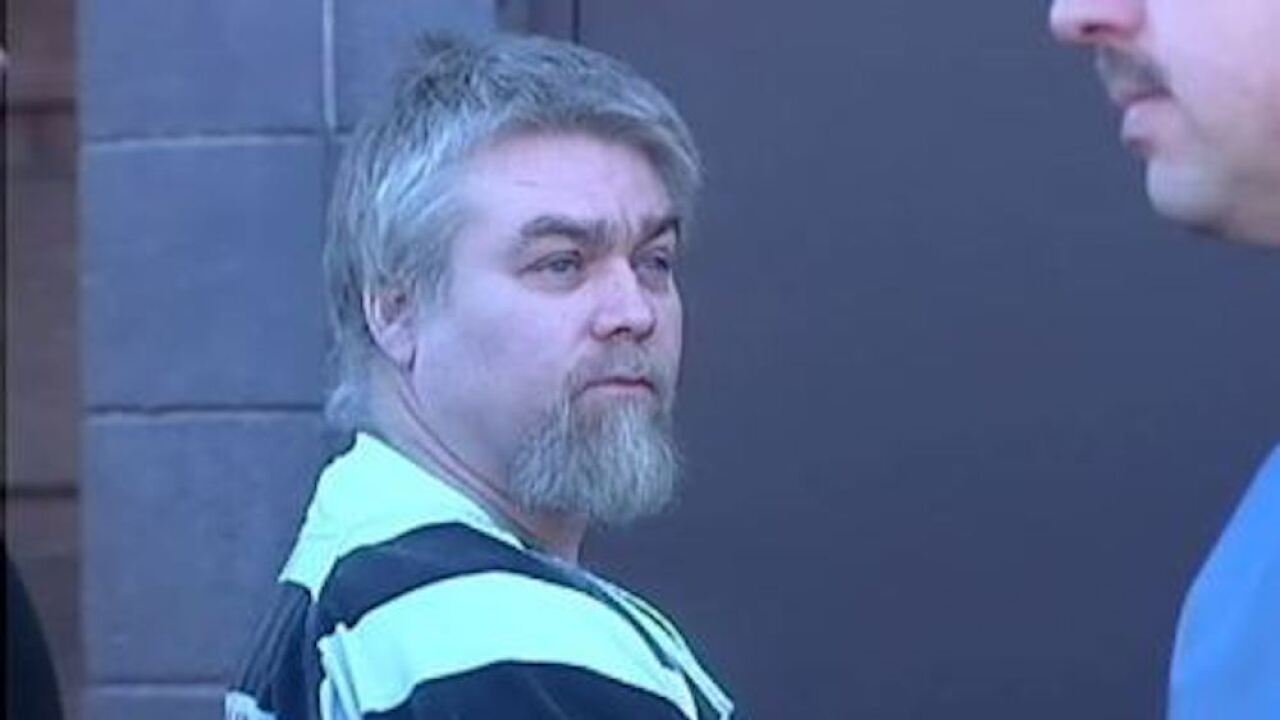 WAUPON, Wisc. — The attorney representing Steven Avery, the man who was found guilty of killing Teresa Halbach in 2005, has announced a substantial reward for the discovery of Halbach's "real killer," according to a press release.

Kathleen Zelner , Avery's attorney, announced the reward in a press release Monday. She says the funding was provided by a concerned citizen, for the "arrest and conviction of the real killer of Teresa Halbach."

Steven Avery was convicted of multiple crimes, including first-degree intentional homicide, in the 2005 death of Halbach in Manitowoc County, Wisconsin.

The controversial case and lengthy trial gained international attention when Netflix released "Making a Murderer" in 2015, a documentary that raised questions about the conviction of Avery and his nephew, Brendan Dassey.

Avery has been unsuccessful in multiple attempts to appeal his conviction. He is currently serving a life sentence in the Waupon Correctional Institution.

This story was originally published by Sal Sendik on WTMJ in Milwaukee.