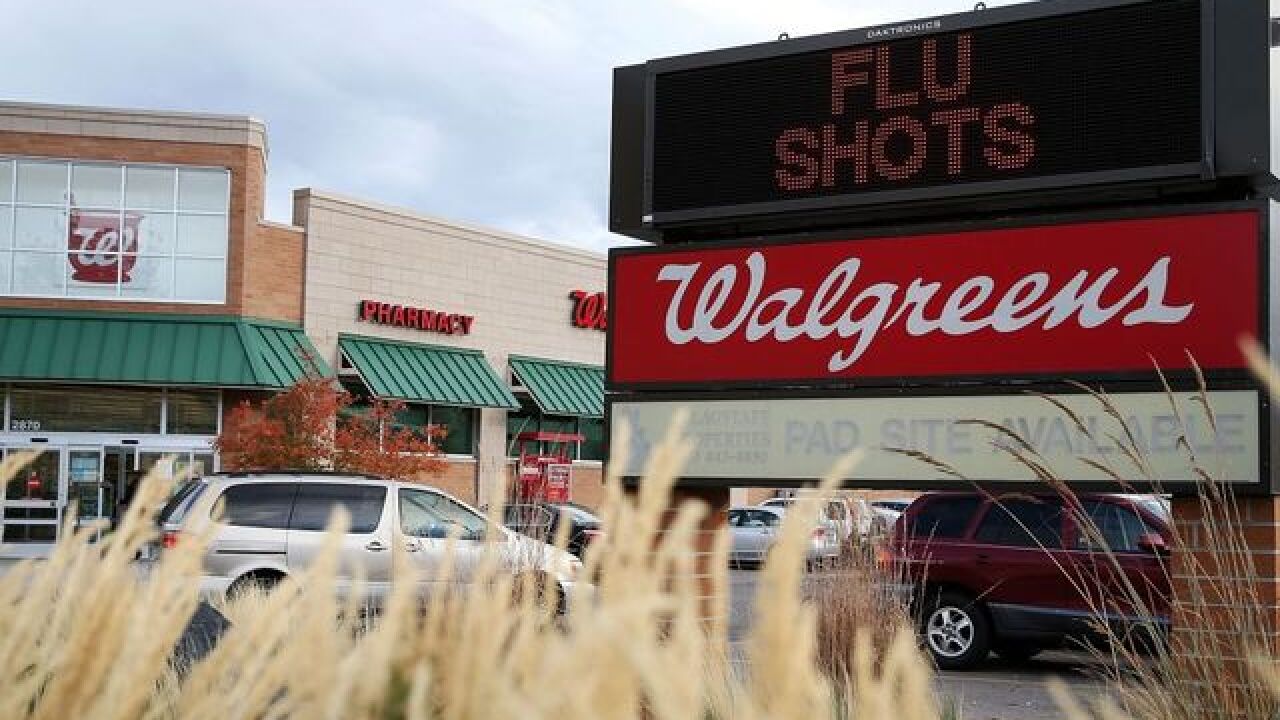 By: Mina Abgoon
Posted at 4:11 AM, Dec 08, 2016
The widow of a 69-year-old man has sued an Orlando Walgreens store, claiming that an incident inside the store left her husband so emotionally distressed, the trauma eventually killed him.
According to WFTV, Maria Elizarraras accuses the store of holding her husband – a longtime customer -- captive until he cleaned and mopped the store’s bathroom.
She claims that her husband, Fernando Elizarraras, died from severe emotional distress as a result of the humiliation of the experience.
It happened on Oct. 15, 2012.
The lawsuit alleges that after Fernando used the bathroom at the store, store employees stopped stopped him as he tried to leave -- they physically escorted him back to the bathroom, according to the lawsuit.
Fernando’s wife claims that her husband was threatened and forced to clean and mop the bathroom before he was allowed to leave the store – an incident that “humiliated, disgraced and injured in his feelings, emotionally and mentally.”
The lawsuit doesn’t mention how long passed between the incident and the man’s death.
Elizarraras is suing the company for an unspecified amount.
Copyright 2016 Scripps Media, Inc. All rights reserved. This material may not be published, broadcast, rewritten, or redistributed.