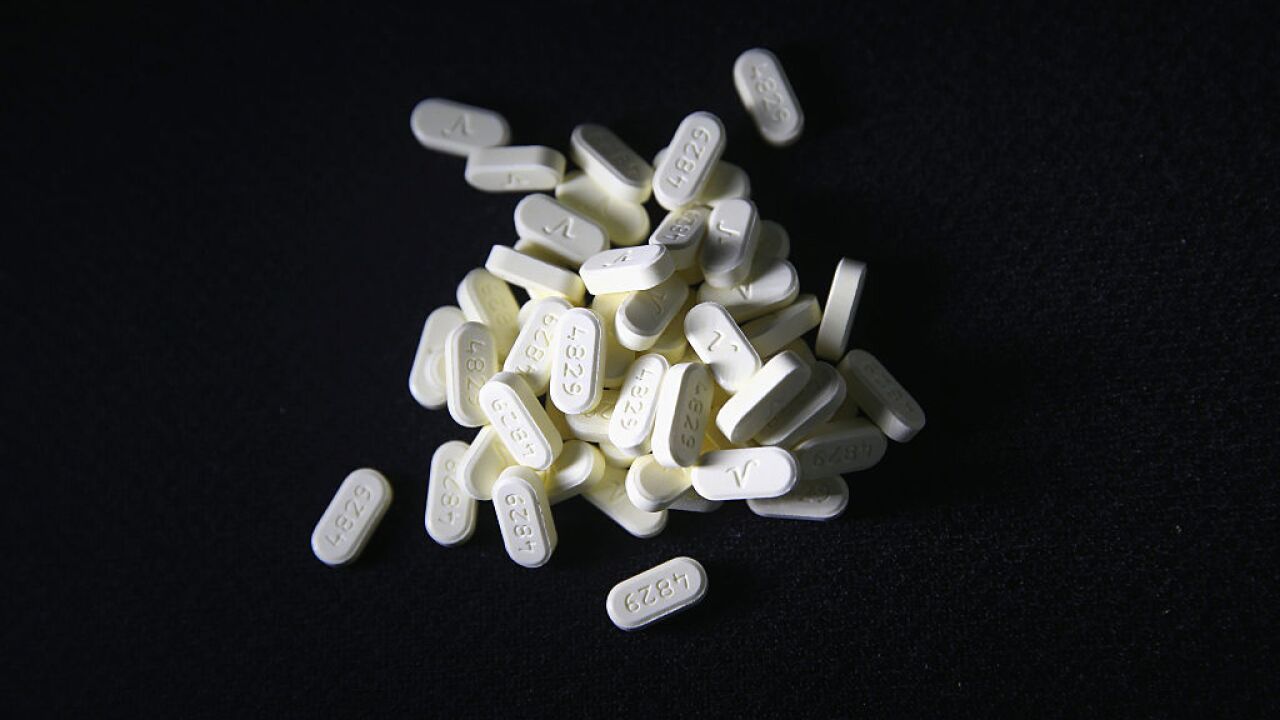 Multiple companies in the case have reached a last-minute , tentative settlement to avoid trial.

The case is about the conduct of a group of companies in two Ohio counties, but far more than that is riding on the first federal trial on the opioid crisis, expected to open Monday in Cleveland.

The counties are looking for money to help them fight and fix the epidemic, while families who lost loved ones to overdoses are seeking justice. The companies, meanwhile, say they followed the law and are aren't to blame for the crisis.

"This is not your typical tort product liability case. It's really about an epidemic," said Carl Tobias, a professor in the law school at the University of Richmond. "There are so many different motivations among so many different players, it's virtually impossible to know what would be good."

State, local and tribal governments plus hospitals and others have filed a total of more than 2,600 lawsuits against drugmakers, distributors and pharmacies seeking to hold them accountable for the nation's opioid crisis, which has been linked to more than 400,000 deaths in the U.S. since 2000. That includes fatal overdoses from both prescription opioids and illegal ones such as heroin and illicitly made fentanyl.

The Cleveland case focuses on just two of those claims, from Ohio's Cuyahoga and Summit counties. But the case is a legal bellwether intended to signal how rulings might go in other cases in federal court, so it's being closely watched by the drug industry and advocates.

Just six companies remain in the case after a series of settlements, including one with Johnson & Johnson and a tentative deal with OxyContin maker Purdue Pharma, which has since filed for bankruptcy protection. They are drugmaker Teva, which owns Cephalon and Actavis; the major distributors AmerisourceBergen, Cardinal Health and McKesson; the smaller distributor Henry Schein; and pharmacy chain Walgreens in its capacity as a distributor.

The heart of most opioid lawsuits is a claim that drug companies improperly marketed the powerful painkillers to doctors and other prescribers, overselling the benefits and understating the risks of a class of drugs long linked to addiction. In the only opioid crisis case to go to trial so far in state court, an Oklahoma judge ruled against Johnson & Johnson and ordered the company to pay $572 million in damages.