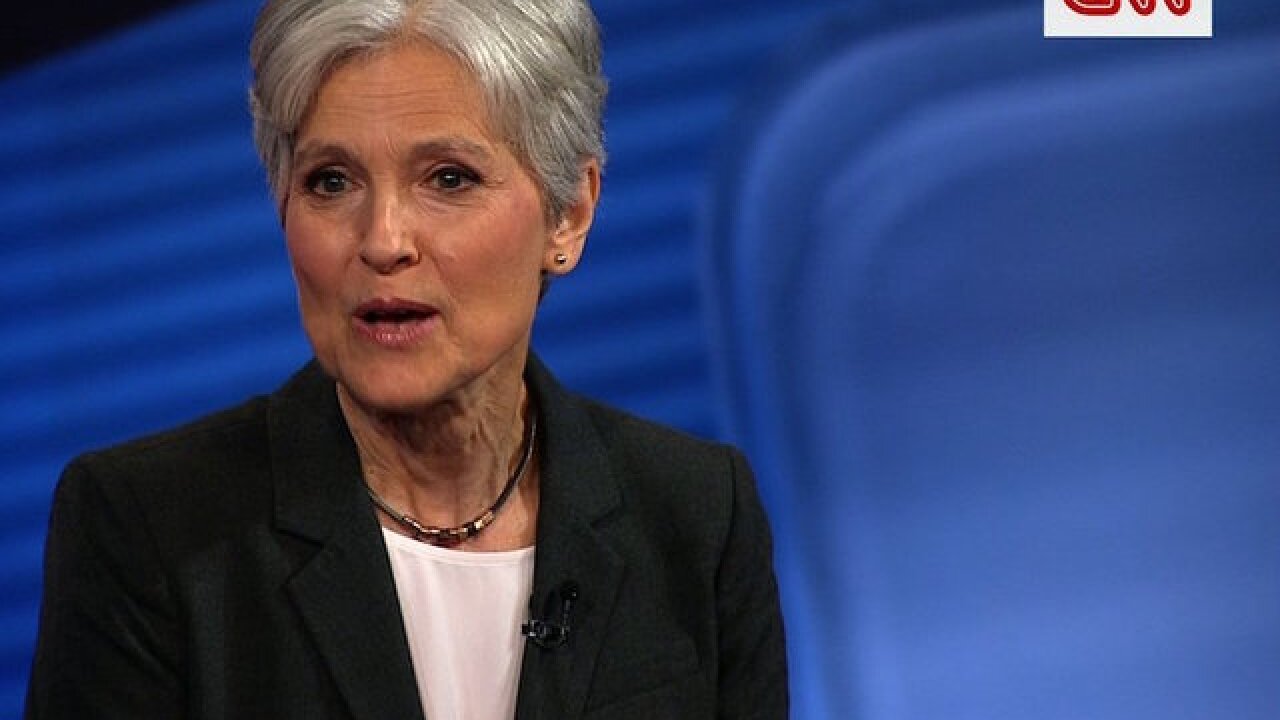 US District Judge Paul Diamond wrote in a 31-page decision that there are "at least six separate grounds" requiring him to deny Stein's request for a by-hand count of Pennsylvania's paper ballots.

"Most importantly, there is no credible evidence that any 'hack' occurred, and compelling evidence that Pennsylvania's voting system was not in any way compromised," Diamond wrote in the decision.

It's the latest setback for Stein's effort to have votes recounted in Wisconsin, Michigan and Pennsylvania -- three states where President-elect Donald Trump narrowly defeated Hillary Clinton.

A federal judge shut down Stein's push for a Michigan recount last week. In Pennsylvania, Trump's margin of victory was 44,000 over Clinton. Stein was not competitive in any state.

Diamond said granting Stein's request for a recount would make it impossible for Pennsylvania to certify its presidential electors by the federally mandated deadline of December 13, "thus inexcusably disenfranchising some six million Pennsylvania voters" by blocking the state's participation in the Electoral College.

"Dr. Stein has repeatedly stated that she has sought a Pennsylvania recount to ensure that every vote counts," Diamond wrote. "Granting her later than last-minute request for relief, however, could well ensure that no Pennsylvania vote counts. Such a result would be both outrageous and completely unnecessary; as I have found, suspicion of a 'hacked' Pennsylvania election borders on the irrational."