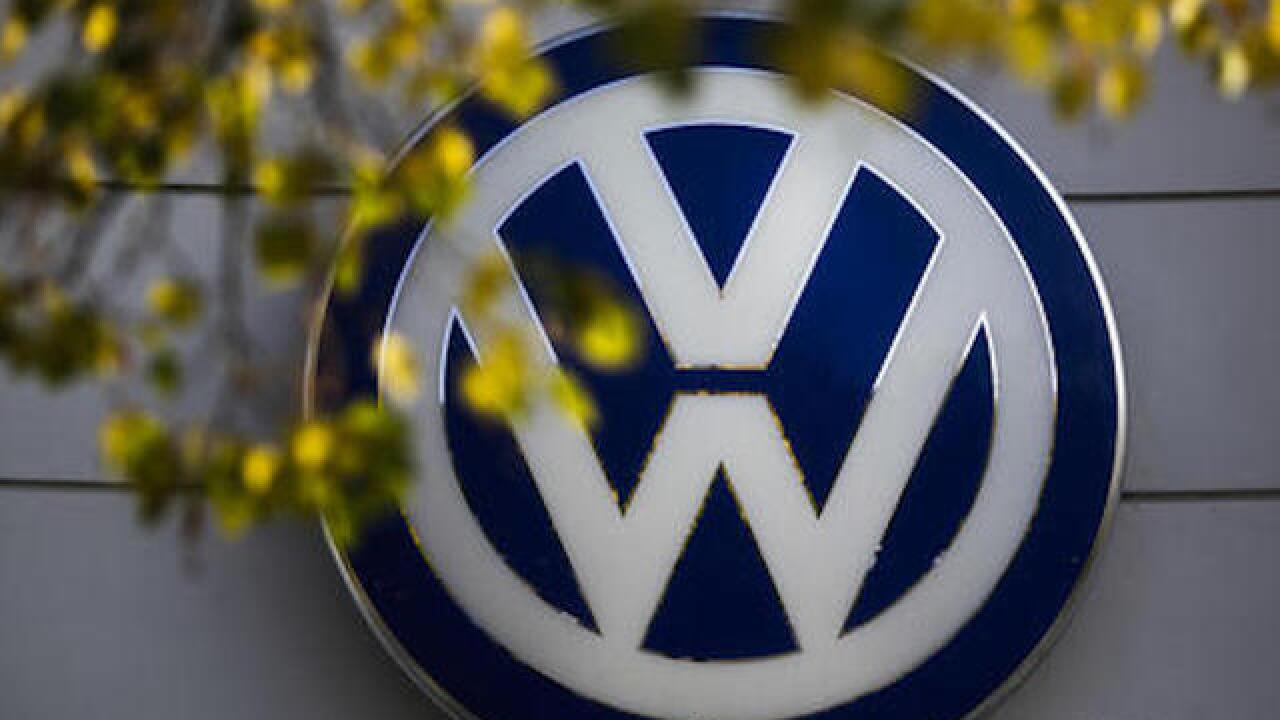 Copyright Associated Press
Markus Schreiber
<p>In this Oct. 5, 2015, file photo, the VW sign of Germany's Volkswagen car company is displayed at the building of a company's retailer in Berlin. </p>

SAN FRANCISCO (AP) — A federal judge in San Francisco has approved a $15 billion court settlement of most claims against Volkswagen for its emissions-cheating scandal.

About 475,000 owners of VWs and Audis with 2-liter four-cylinder diesel engines now will be able to seek buybacks of their vehicles starting next Tuesday.

Most of the owners are expected to sell their cars back to VW after the company acknowledged cheating on emissions testing and putting dirty cars on the road. In addition to having their cars bought back, owners can each get payments of $5,100 to $10,000.