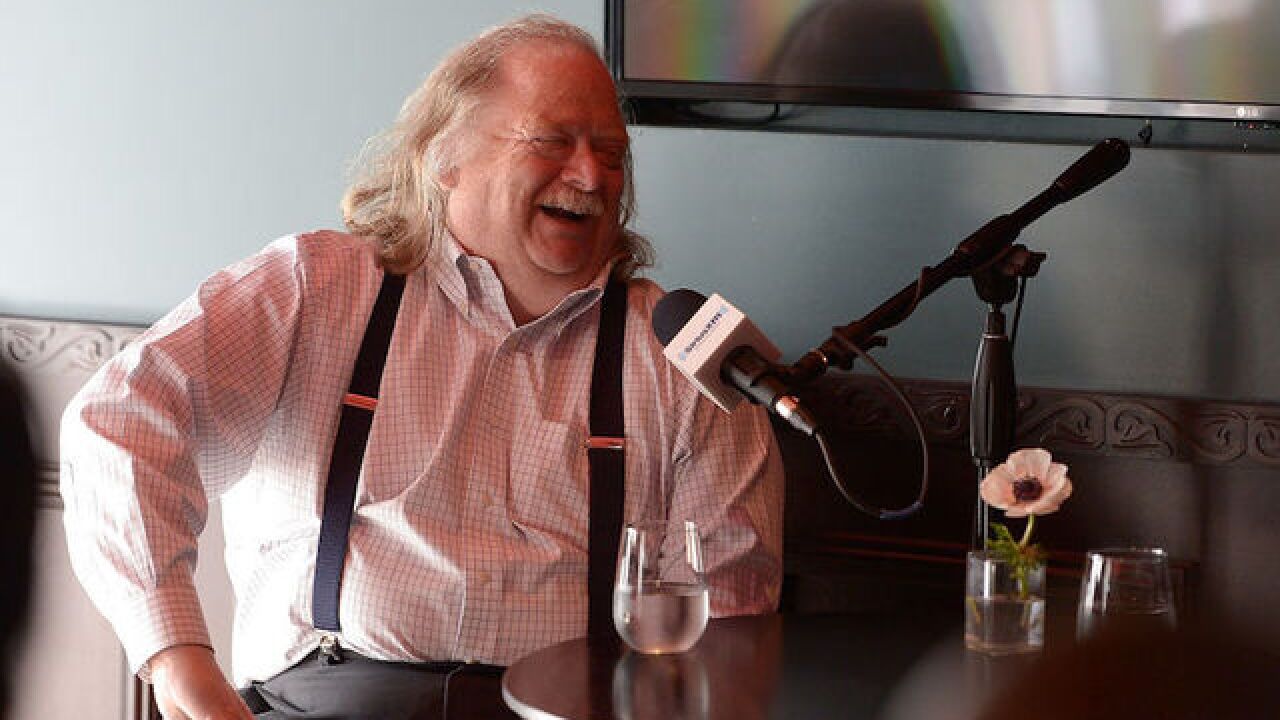 He became the first restaurant critic to win a Pulitzer for criticism in 2007.

Gold died of pancreatic cancer Saturday after being diagnosed with the disease earlier this month, according to his newspaper.

"There will never be another like Jonathan Gold, who will forever be our brilliant, indispensable guide through the culinary paradise that is Los Angeles," the city's mayor, Eric Garcetti, said in a statement.

"Jonathan earned worldwide acclaim as a food critic, but he possessed the soul of a poet whose words helped readers everywhere understand the history and culture of our city. His passing is a loss for all who share his love for L.A. and unique understanding of how food -- whether served from a truck window or atop a white tablecloth -- is an incomparable expression of our common humanity."

Gold was the subject of a 2015 documentary, "City of Gold," directed by filmmaker Laura Gabbert, which chronicled the food critic's journey through Los Angeles in search of off-the-beaten path eateries.

In its obituary, the Times hailed Gold as a writer who redefined the genre of food criticism, being "drawn more to hole-in-the-wall joints, street food, mom-and-pop shops and ethnic restaurants than he was to haute cuisine."

Social media reacted with shock and sorrow at the news of his death.

"It's raining here in Queens, NY with the tears for the King of LA. We are all so heartbroken," Roy Choi said on Twitter.