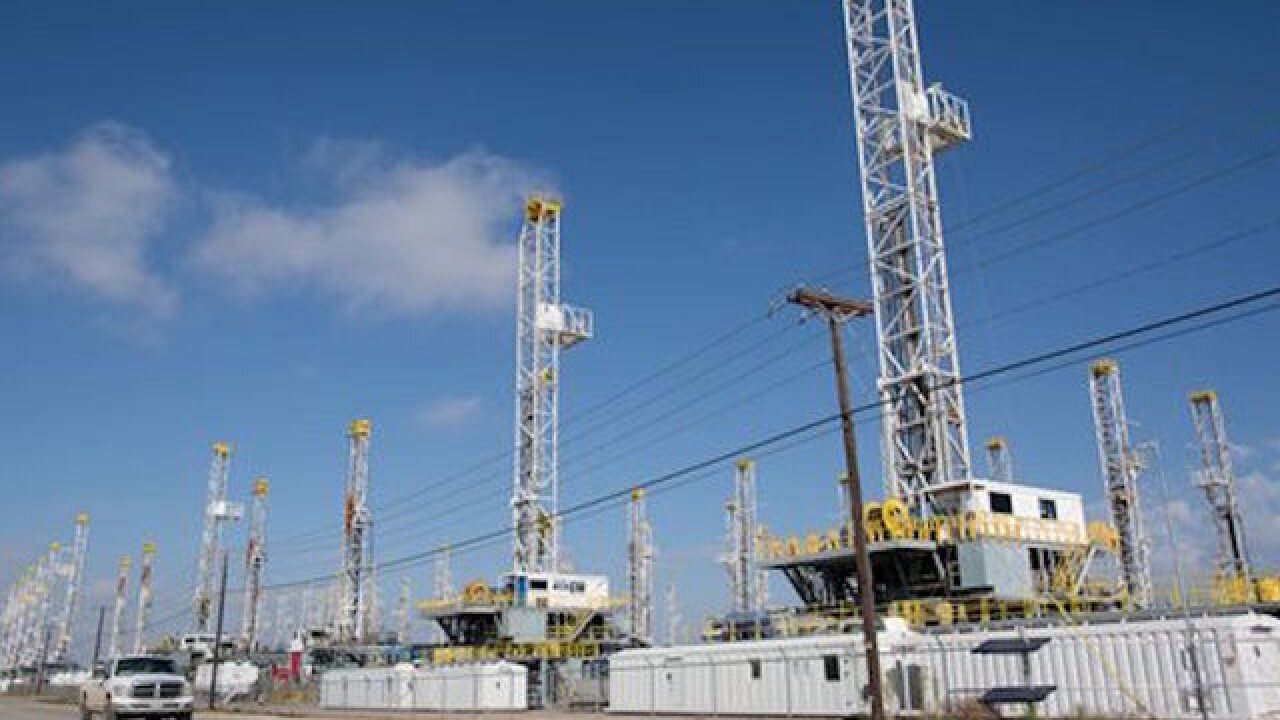 WASHINGTON (AP) — Ten U.S. states still have not regained all the jobs they lost in the Great Recession, even after six and a half years of recovery, while many more have seen only modest gains.

The figures help illustrate the uneven nature of the economic rebound since the Great Recession ended in June 2009. They also suggest why many Americans feel the improvement has passed them by. Ongoing economic anxiety, despite some data suggesting the economy has recovered, is fuelling much of the support for insurgent presidential candidates such as Donald Trump and Bernie Sanders.

Wyoming had 3 percent fewer jobs last month than it did in December 2007, when the recession began, the Labor Department said Friday. That is the biggest percentage decline among the states. Alabama's job total trails its pre-recession level by 2.7 percent, followed by New Mexico, where job totals are 2.6 percent lower.

Some larger states are also still behind. New Jersey has nearly 1 percent fewer jobs than it did at the end of 2007, and Missouri is just below its pre-recession level.

All those gains are far below the 4 percent increase in jobs nationwide from December 2007 through February 2016, according to government figures. Three-fifths of states have seen job gains below that national average.

Some areas have seen much greater hiring. Four states have recorded double-digit increases in their total payrolls, along with Washington, D.C.: North Dakota, Texas, Utah, and Colorado.

The oil and gas drilling boom has lifted North Dakota's job count by more than 20 percent, even though falling energy prices have caused significant layoffs in the past year.

The data also shows how the decline in the unemployment rate in some states has exaggerated the improvement in their economies. The rate in Michigan, for example, fell to 4.8 percent last month, down from 5.9 percent a year ago and one-tenth of a point below the national average.

Yet Michigan's job count has increased just 1.6 percent since the recession began, less than half the nationwide gain.

Its unemployment rate has fallen in large part because many of those who lost jobs have since given up looking for work. When people stop job-hunting, they are no longer counted as unemployed.