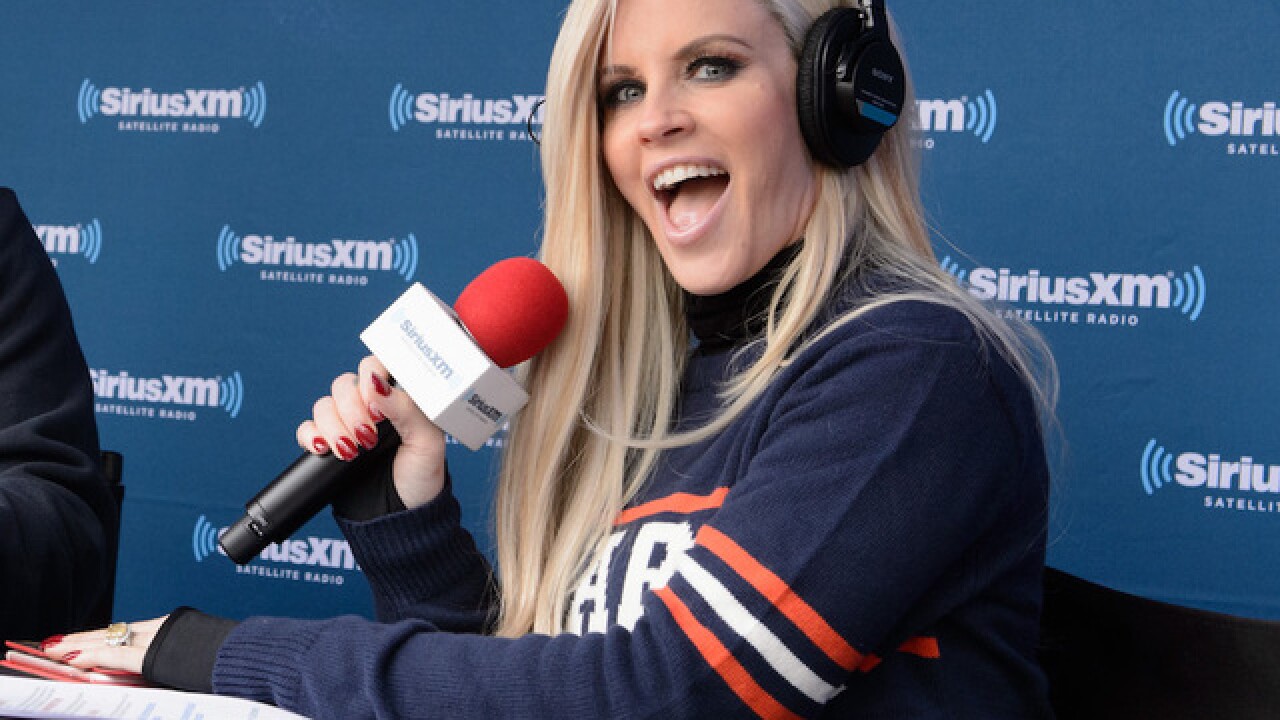 Jenny McCarthy is adding to Mariah Carey's New Year's Eve woes by suggesting the singer's reaction to her performance debacle was worse than the incident itself.

At least, that's what McCarthy said on SiriusXM on Tuesday on "The Jenny McCarthy Show."

McCarthy served as a co-host on "Dick Clark's New Year's Rockin' Eve" and said she had sympathy for Carey as the scene unfolded.

Carey had audio problems while performing on New Year's Eve before leaving the stage in frustration. The incident led to a back and forth between her camp and Dick Clark Productions.

"Now I do understand our egos of course want to blame everyone but itself for mistakes, but I literally had a visceral reaction to her saying that Dick Clark Productions did this on purpose and for ratings," McCarthy said, according to Fox News. "I mean, let me tell you something. If Dick Clark were alive today, I guarantee he would be on air right now fighting back. He's not, so I'm going to."

McCarthy went on to question whether Carey still has the talent she once had.

“Now I think, and if I try to give a guess of what happened, I think Mariah was nervous as hell," McCarthy said. "I think she chose really tough songs to try to sing along with. I think 'Emotions,' that song, I mean her voice is not there anymore. I don't believe there was a problem with her inner ears. I just don't. I think she used it as an excuse. The monitors on the stage are there, by the way, to blast out the songs to the musician in case this happens."