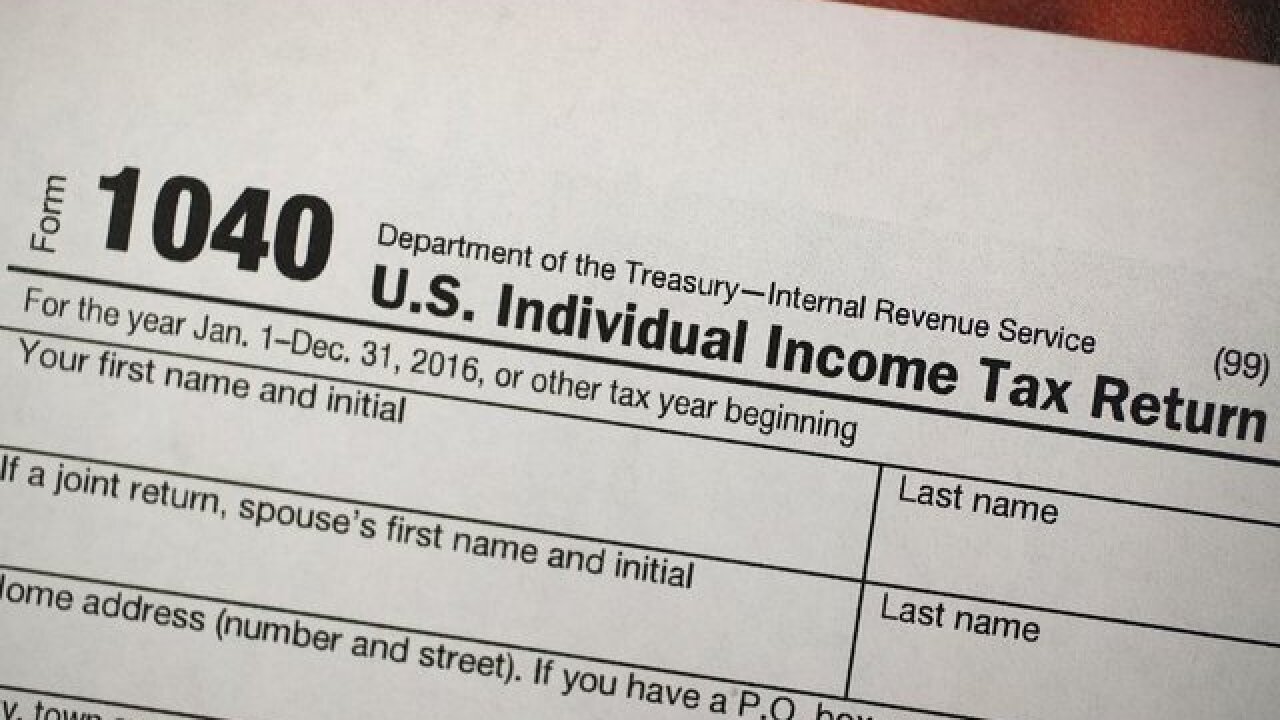 The IRS has issued guidance that could help homeowners figure out if they can save money by paying next year's local property taxes early.

People in some states have been lining up to pay their 2018 taxes early, hoping for one last shot at the exemption.

The IRS says that some homeowners who pay real estate taxes early will be able to claim the deduction, but only if the taxes were assessed, billed and paid in 2017.

The IRS says people can't guess at what next year's assessment might be, pay that amount ahead of time and still get the deduction.