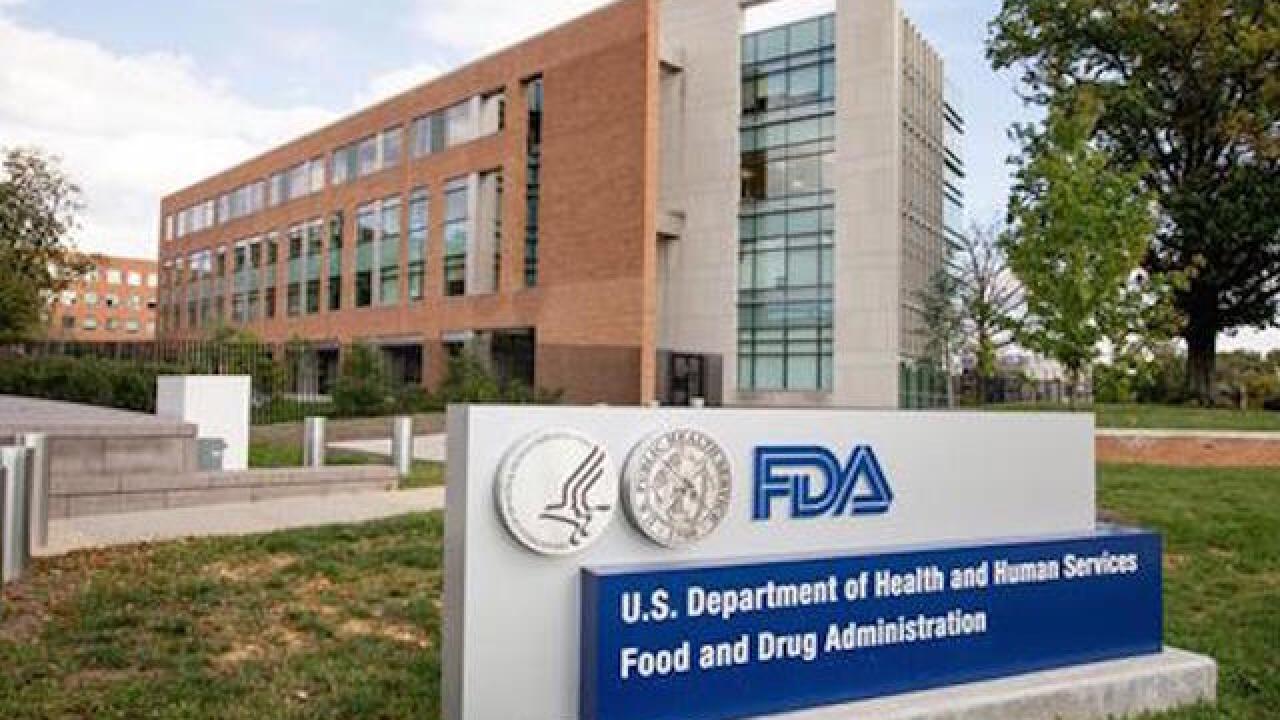 Despite new legal powers to compel recalls and sophisticated technology to fingerprint pathogens, the Food and Drug Administration allowed some food-safety investigations to drag on, placing consumers in jeopardy of death or serious illness, according to the inspector general's office at the Department of Health and Human Services.

In an unusual urgent warning called an "early alert," the internal watchdog said the FDA needs to pay "immediate attention" to the problem and follow clear procedures to get manufacturers to promptly recall tainted foods.

"Months and weeks when peoples' lives are on the line?" asked lead investigator George Nedder. "It needs to be done faster."

Responding to the findings, the FDA's top food safety official said the cases singled out by investigators were "outliers," a "very selective sample" in which recalls did not proceed quickly and efficiently in a matter of days.

Nonetheless, Deputy Commissioner Stephen Ostroff said the FDA has set up a group of food safety officials to review cases on a weekly basis that don't seem to be moving. "That way we will be able to take action much more quickly in circumstances where there seems to be some reluctance at the firm," he said.

Food safety has long been a weakness for the FDA, an agency thinly stretched to oversee about 80 percent of the nation's food supply, including seafood, dairy, fruits and vegetables.

The FDA traditionally has relied on voluntary recalls to remove tainted products from the market, saying that's the fastest route. But a 2011 law gave FDA power to order recalls in cases that have the potential for serious harm. More recently, the government rolled out whole genome sequencing — precise DNA mapping — to link bugs from people who got sick with samples from products or manufacturing facilities.

It didn't seem to make much difference in two cases from 2014 that were examined by the inspector general. They are part of a review of 30 recalls from 2012 to 2015; complete results will be announced later.

The inspector general said one case involved peanut butter and almond products voluntarily recalled by nSpired Natural Foods Inc. on Aug. 19, 2014. That recall came 165 days after the FDA first discovered salmonella in samples from a company manufacturing plant, and a little more than three months after DNA mapping concluded that the salmonella from the facility was "indistinguishable" from samples taken from patients.

Salmonella is a bacterial illness that can cause serious and potentially fatal infections in young children, older adults, and people with compromised immune systems. Most patients develop diarrhea, fever and abdominal cramps and usually recover without treatment.

Ostroff said it was the first time FDA had used DNA mapping in an investigation, and "it just isn't accurate" to suggest that the agency did nothing for three months after making a definitive link.

"I won't tell you this went as quickly as we would like it go," he said. "Now that we have more experience with this technology, we hope we don't see similar timelines."

At least 14 people in 11 states were sickened in the outbreak.

The second case involved various cheese products voluntarily recalled by Oasis Brands Inc. on three separate occasions during 2014. At least nine people were sickened in six states, including an infant who died, the inspector general said.

The final recall came 81 days after Virginia's agriculture department first notified the FDA that it had discovered listeria in one of the company's cheese products.

Listeria is a bacterium that causes flu-like symptoms. It is highly dangerous for pregnant women and can lead to miscarriage or stillbirth, even if the mother felt no symptoms. The inspector general said two women lost the babies they were carrying as a result of illnesses linked to the outbreak.

The FDA inspected the company's manufacturing operation twice during the 81 days, and found listeria both times.

Nedder said the problem was that the first two recalls didn't get all the products that were potentially contaminated. That only happened with the final recall on Oct. 17, 2014.

"If you were playing Russian roulette with three bullets in the chamber, would you feel safe if you took one or two of them out?" asked Nedder. "Dangerous product remained in the food supply."

Ostroff said food safety investigators can't always get a full picture immediately. "Some recalls start small and they grow," he said. "We act upon the best information available at the time."

The inspector general's office is not prescribing a particular timetable for FDA investigations, but Nedder said the agency needs to spell out concrete steps that will lead to faster action.