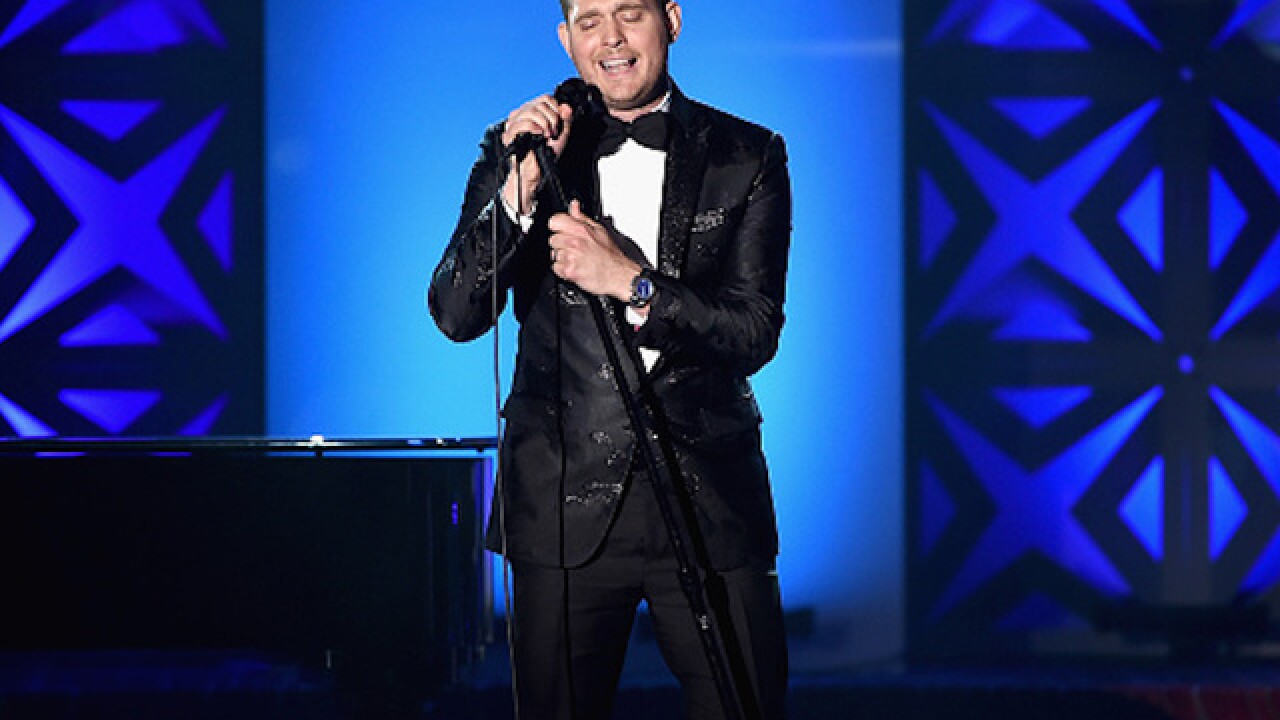 Singer Michael Bublé was just trying to spend a nice quiet day at Disneyland. Then the Internet had to get involved.

The Canadian native was photographed on Friday eating a piece of corn on the cob. Sure, it looked a little goofy, but no big deal right?

Next time you're feeling down just remember that Michael Buble doesn't know how to eat corn pic.twitter.com/z7XufccskT

Well, the photo made its way over to Reddit, where users had some fun in a photoshop battle.

What the Redditors forgot to realize was that Bublé has access to the Internet, too — and he came back at them strong.

This is vegetable harassment !!! What I do with my Cobb is nobody's business. #mesocorny #paparazzi #shuckme pic.twitter.com/wpVO9rFuxj