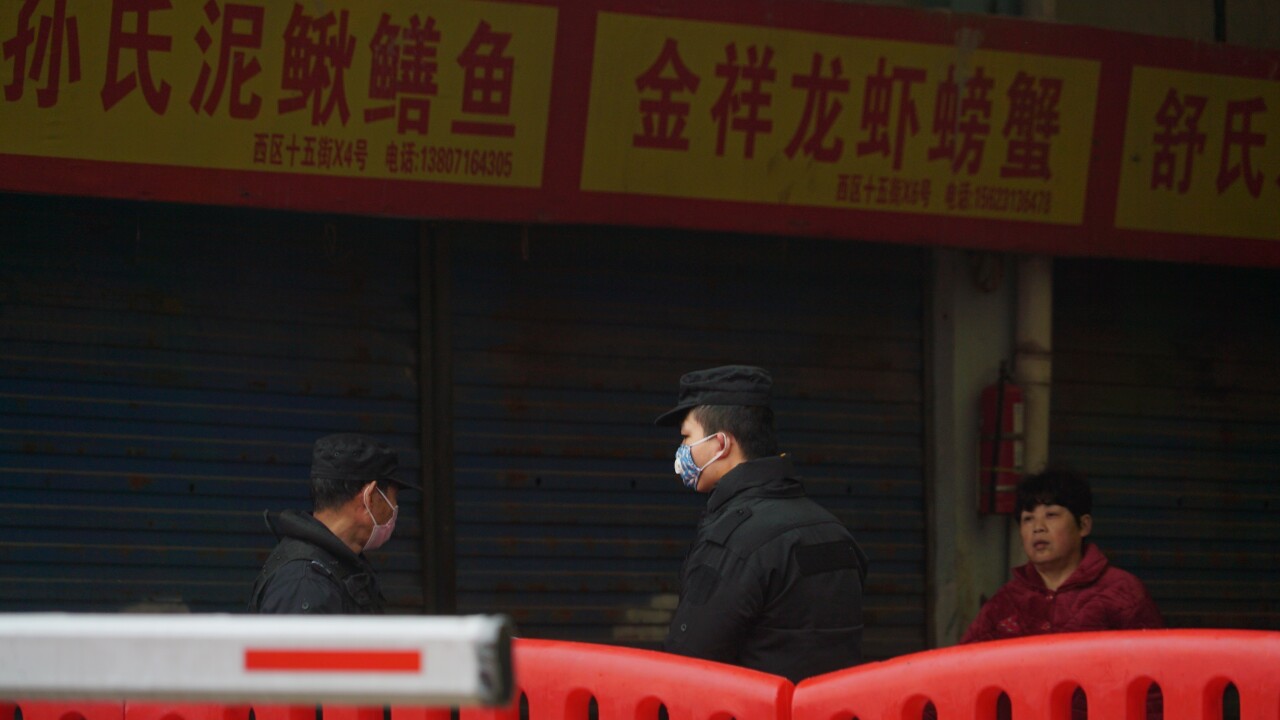 WUHAN, China – In the early days of the coronavirus outbreak in China, authorities in the country reportedly spent time detaining people who were attempting to spread information about it.

The New York Times and Business Insider both report that journalists were detained and threatened with arrest while reporting on the virus that was beginning to spread in Wuhan.

The Times says a group of Hong Kong journalist were taken into custody for a few hours after going to a Wuhan hospital that took most of the patients.

While detained, the newspaper reports that the reporters were asked to delete their TV footage and hand in their phones and cameras for inspection.

The current outbreak, which has left at least 25 people dead and hundreds ill as of Friday, is being compared to the SARS disaster, which the Chinese government attempted to cover up in the early 2000s.

As the severe impact of the viral respiratory illness became clear, journalists and other critics helped shame officials into opening up about the problem.

While the Chinese government has been more transparent with the current viral outbreak, the reported treatment of those spreading information is drawing familiar criticisms.

The new deadly coronavirus is being called 2019 Novel Coronavirus, or “2019-nCoV.” It has spread to several countries, including the United States, where two cases have been confirmed as of Friday. The Centers for Disease Control says more infections in the U.S. are expected, as 63 people in 22 states are being evaluated for symptoms possibly related to the virus.