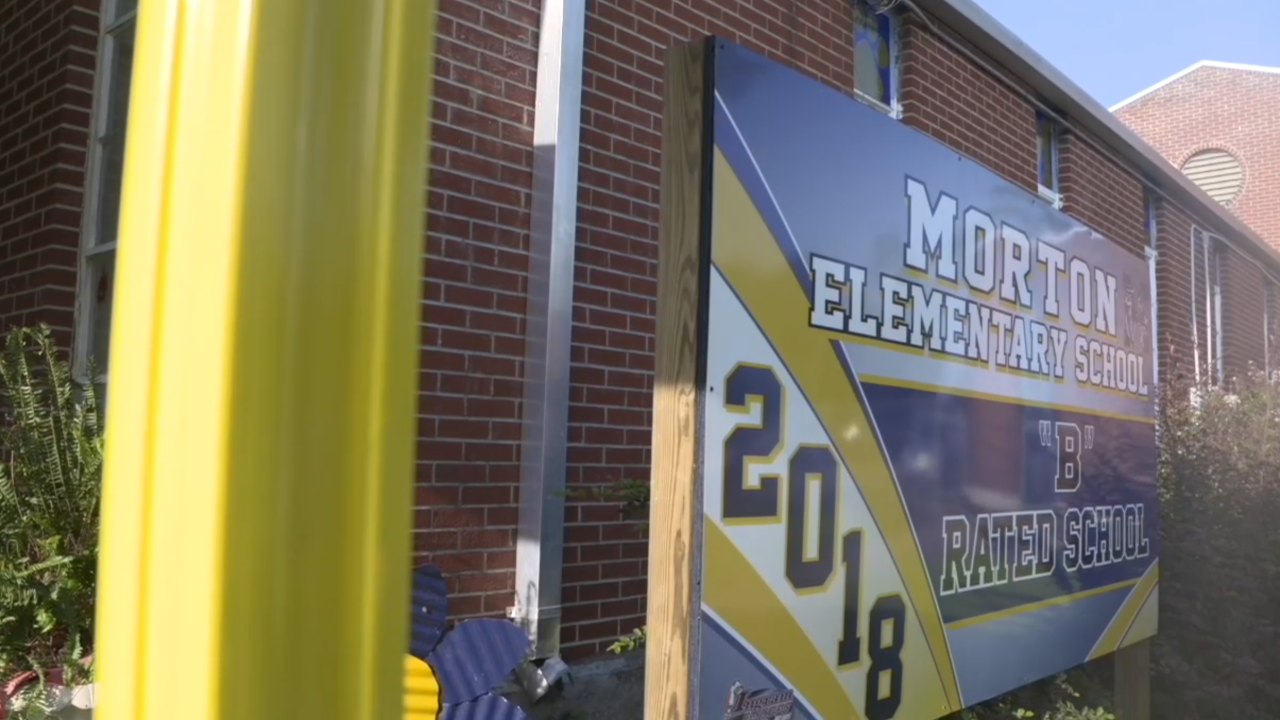 More than a week after the largest immigration raid on American soil in almost a decade, the community impacted is still on edge.

ICE officials detained 680 people near Morton, Mississippi, and Reyes’ father was one of them.

“I just want him to be at home and not in jail,” she said.

Reyes’ dad worked at the Koch Foods processing plant, where him and hundreds of other undocumented immigrants were taken away from their jobs and their families.

Now, this business is left trying to fill the void after much of its staff has been deported.

Koch Foods hosted a job fair five days after the raid, and Kamerio Whitley came out for an interview.

“I lost my job recently and was looking and couldn’t find anything, and this job opportunity showed up and I’m jumping on it,” he said.

“Honestly, I see people on social media saying it’s sad and its harsh that they have to go back and all this and that, but to me, I see it as a job opportunity,” he said.

Others, however, see this as an opportunity to help in a time of need.

“We are Baptist and the Bible says we must help each other,” said Tere Gomez of the Carlisle Crisis Center.

Gomez and several others are organizing donations brought in for families impacted by the raid.

“Right now, we have a lot of Hispanic families without jobs, so we’re helping them with food,” she said.

While these volunteers are helping out with open arms, others are making it very clear that they don’t want open borders.

“There’s a lot of Hispanic people that live in Forrest and Morton, and sometimes it can be a strain on our community here,” said one woman, who did not want to be identified.

The local school district is trying to best to get students back on campus.

“When we got there and started seeing moms and dads with fear on their faces and children crying it breaks your heart,” said Tony McGee, Superintendent of Scott County School District.

Mcgee says the day after the raids, 154 students didn’t come to class. Now, he’s working to show them that school is a safe place.

“We know that our nation is a nation of laws and it’s been built upon immigration,” he said. “But those are the waters that we are going to try to navigate with our kids and make sure that they understand they we’re here to support and love families each and every day.”