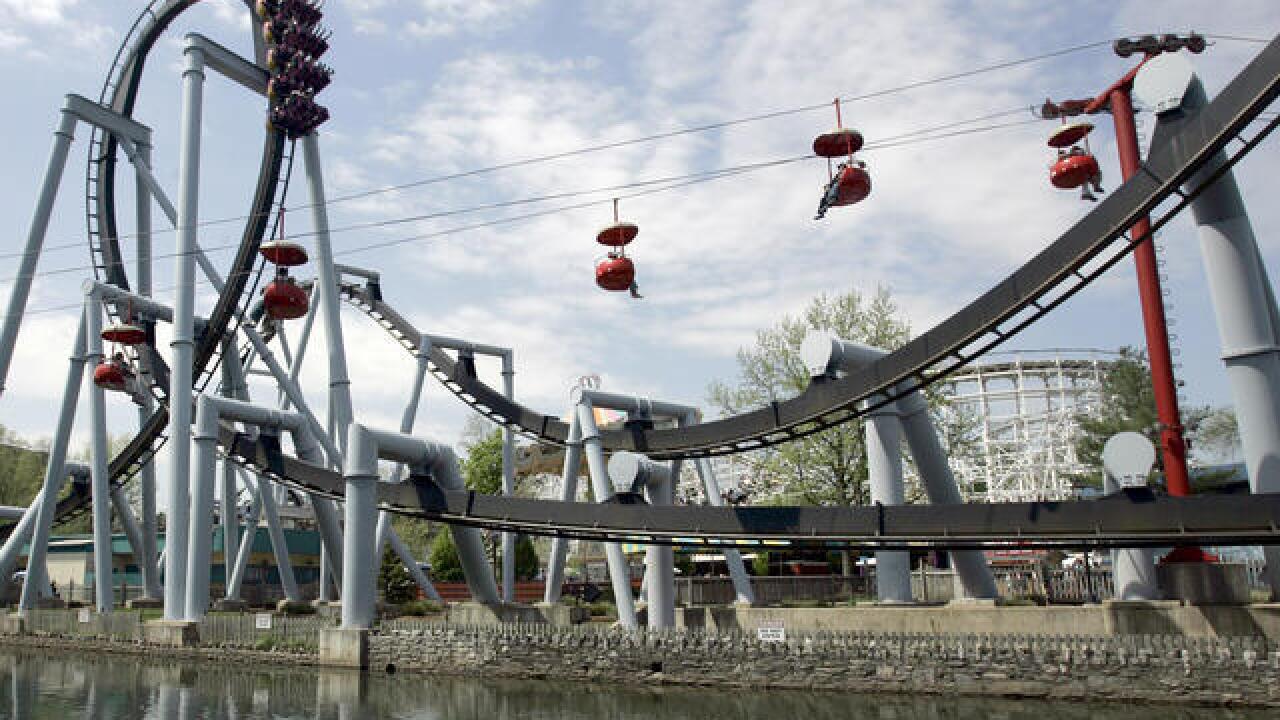 Heavy rain and flash flooding made it appear a river of chocolate was running through the middle of Hersheypark.

The Pennsylvania amusement park hopes to reopen Tuesday after it and ZooAmerica closed due to flooding on Monday. Three days of rain in the central and eastern part of the state caused Spring Creek, which runs through the park, to flood, and nearby Swatara Creek to approach moderate flood stage.

ZooAmerica remains closed Tuesday. The park says the animals were moved to safety.