Guitar-shaped hotel being built in Florida will have 10-acre, lagoon-style swimming pool

Complex with casino to debut in Summer 2019 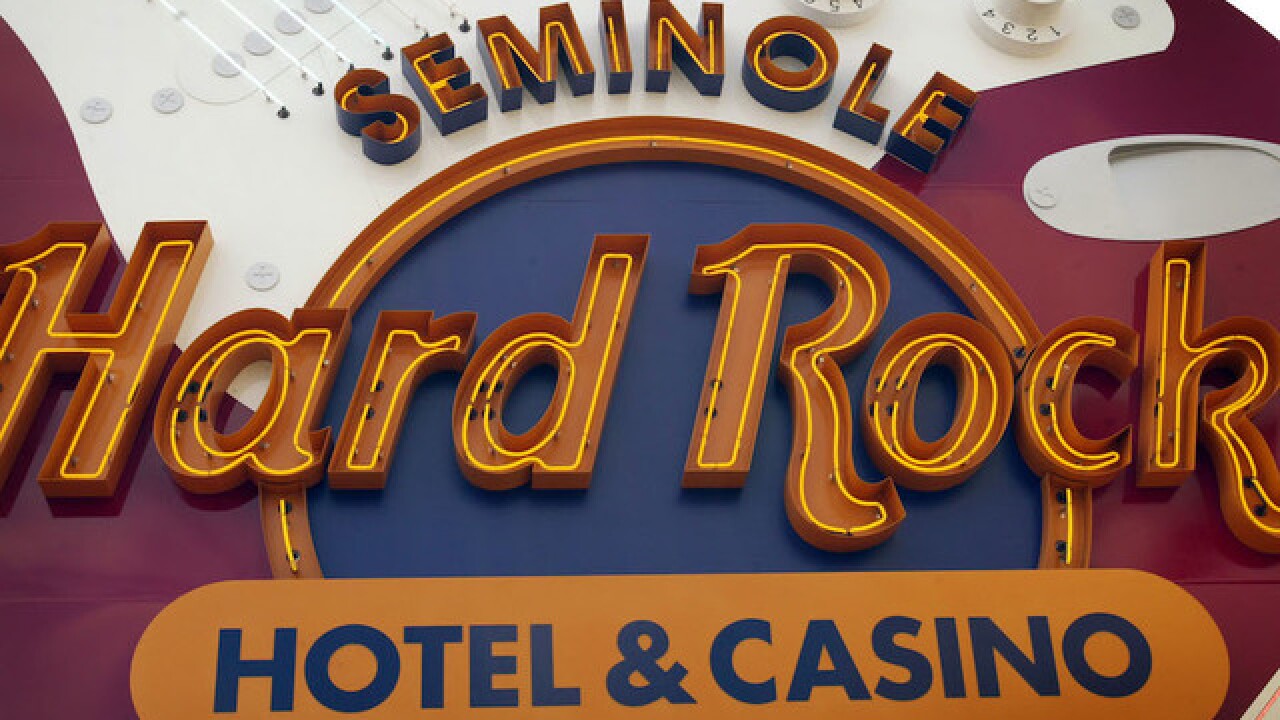 A new hotel being built in Florida will be shaped like a guitar and is a $1.8 billion project.

It is 10 years in the making and a collaboration of the Seminole Tribe of Florida and Hard Rock International. Located in Hollywood, Florida, there was a "guitar smashing ceremony" Wednesday, Oct. 25 in which officials banged acoustic guitars against electric guitars at the construction site (instead of a typical ground-breaking event), the Miami Herald reports.

The entertainment-destination hotel will have blue glass windows, 638 guest rooms, a giant spa (tens of thousands of square feet), plunging pools, several restaurants and more. It will also feature a 10-acre lagoon style swimming pool and have private villas and waterfalls at the center of the pool complex.

Hard Rock makes most of its money now from the casino on site, and it will double in size, officials said.

The new Seminole Hard Rock Hollywood complex will open in Summer 2019, the Herald says. It is expected to create nearly 19,500 jobs.