Gov. of Illinois will not send National Guard to Chicago to fight violence 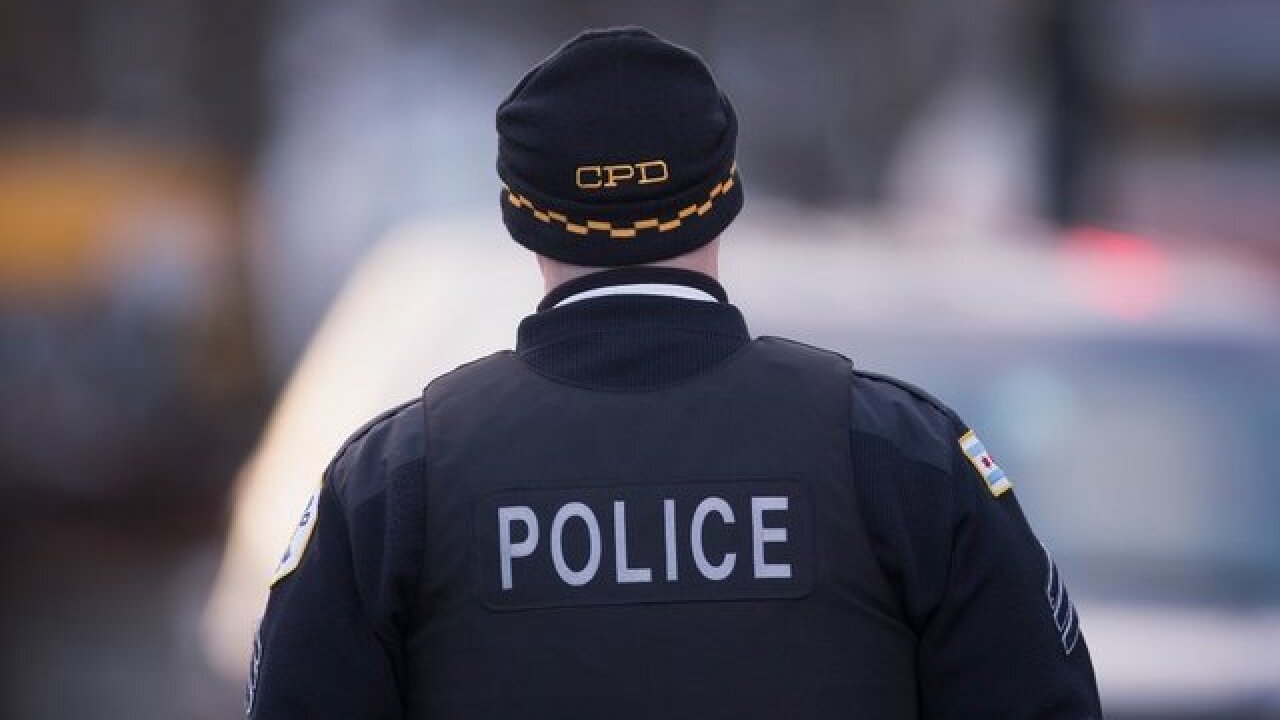 The Republican on Wednesday said that "the National Guard is not for neighborhood policing."

He dismissed suggestions that he call up the state militia after 74 people were shot in the city last weekend. At least 11 were killed.

Chicago police have ordered 600 additional officers to the affected neighborhoods through the weekend.

Rauner told reporters in Peoria that "the violence in Chicago is heartbreaking, it's got to end."

But he says state troops would only be appropriate for "a riot or some issue like that."