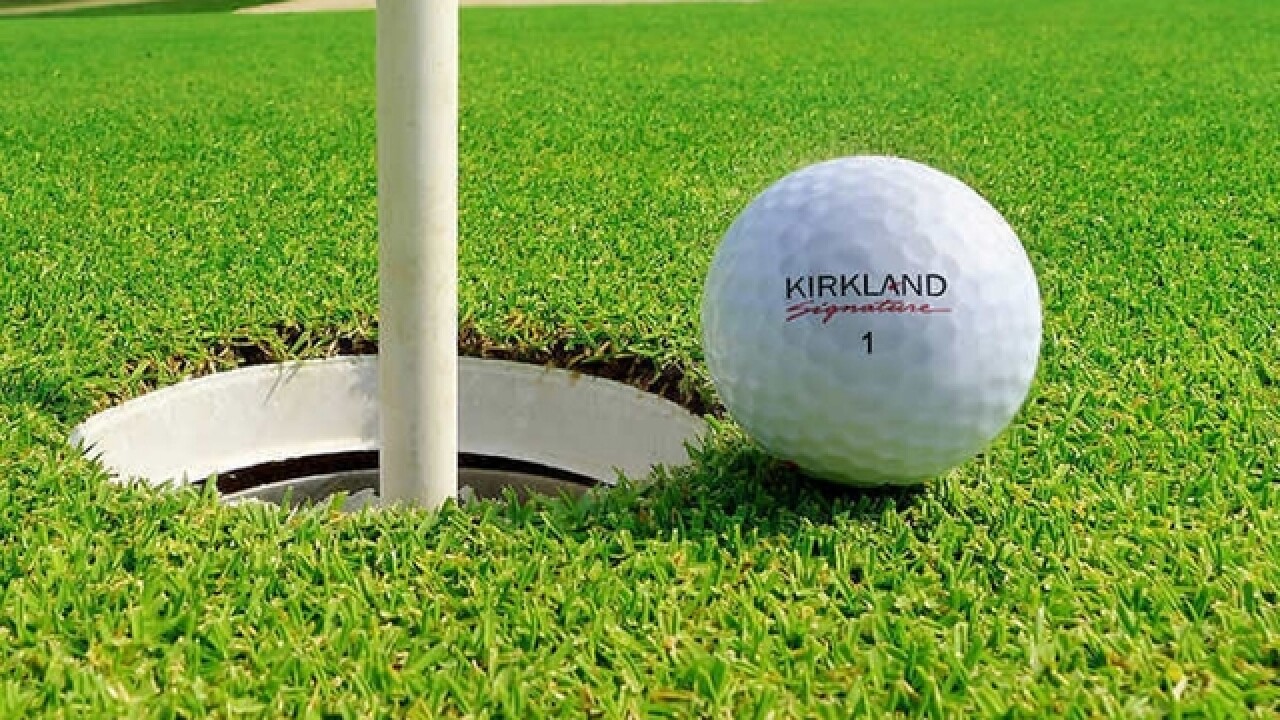 YORK, Pa. (AP) - A golf club in Pennsylvania is apologizing for calling police on a group of black women after the co-owner and his father said they were playing too slowly and refused requests to leave the course.

Sandra Thompson tells the York Daily Record she and four friends met up Saturday at the Grandview Golf Club, where they are all members. She says at the second hole, a man whose son co-owns the club told them they weren't keeping up with the pace of play. Thompson says that was untrue.

At the ninth hole, the man and club co-owner Jordan Chronister told them they needed to leave and the police had been called.

Police interviewed them and left.