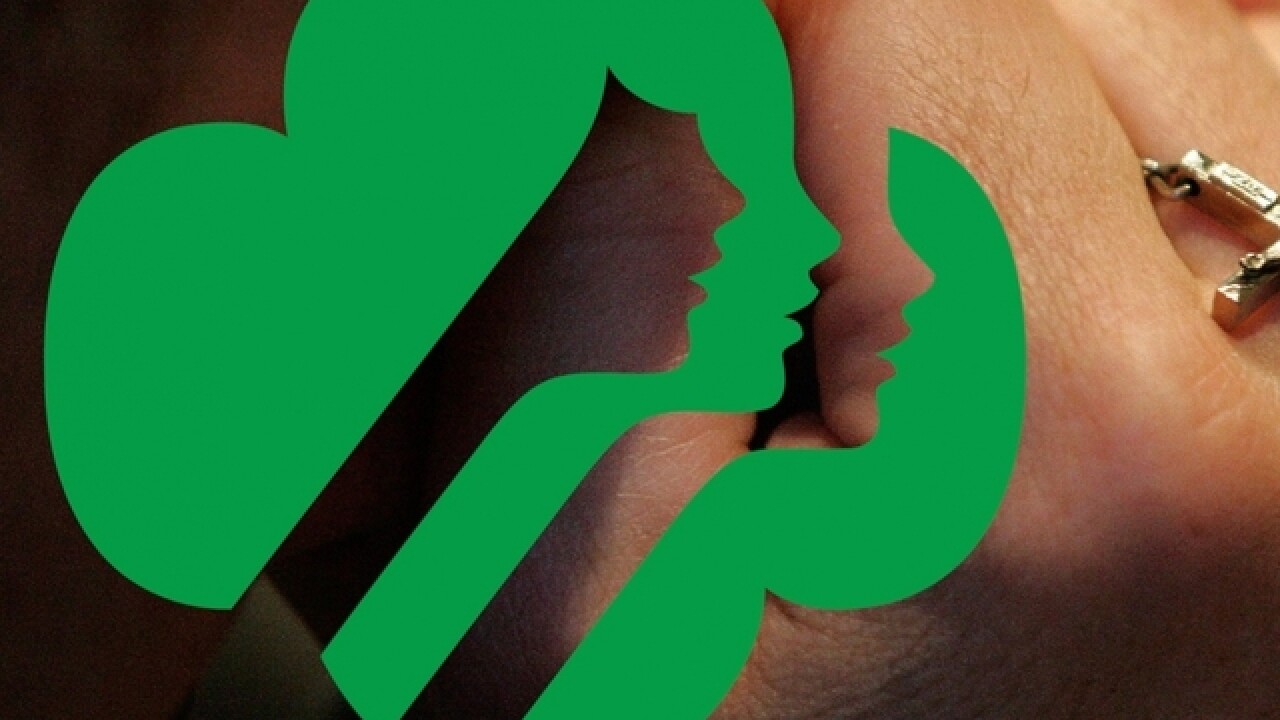 The Girl Scouts are making several changes to reverse a slide in membership and adjust to the times.

The Girl Scouts have been losing members lately, and the Boy Scouts began accepting girls into its ranks.

The organization says it's trying to puncture some of the myths and stereotypes that affect public perceptions for a new generation expecting more than cookies and camping.