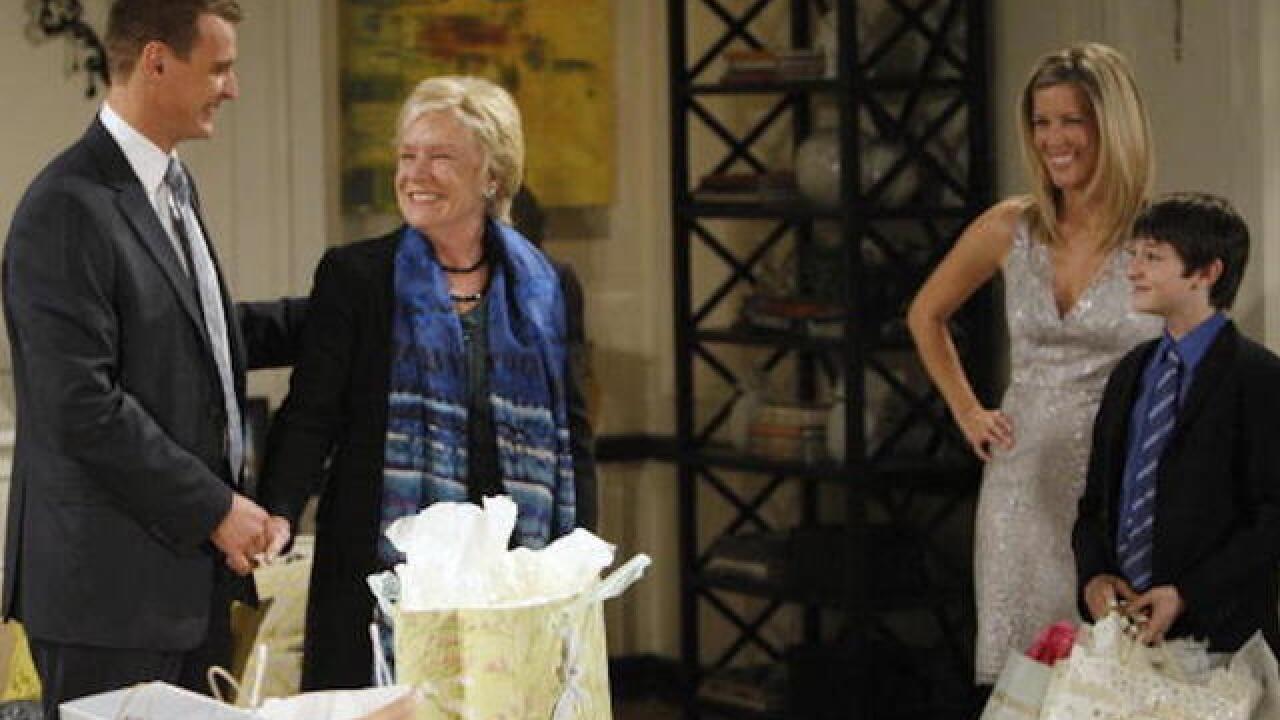 Tarbuck was especially proud of her regional and New York theater work, her daughter said, including a role in the original 1980s Broadway production of Neil Simon's "Brighton Beach Memoirs."