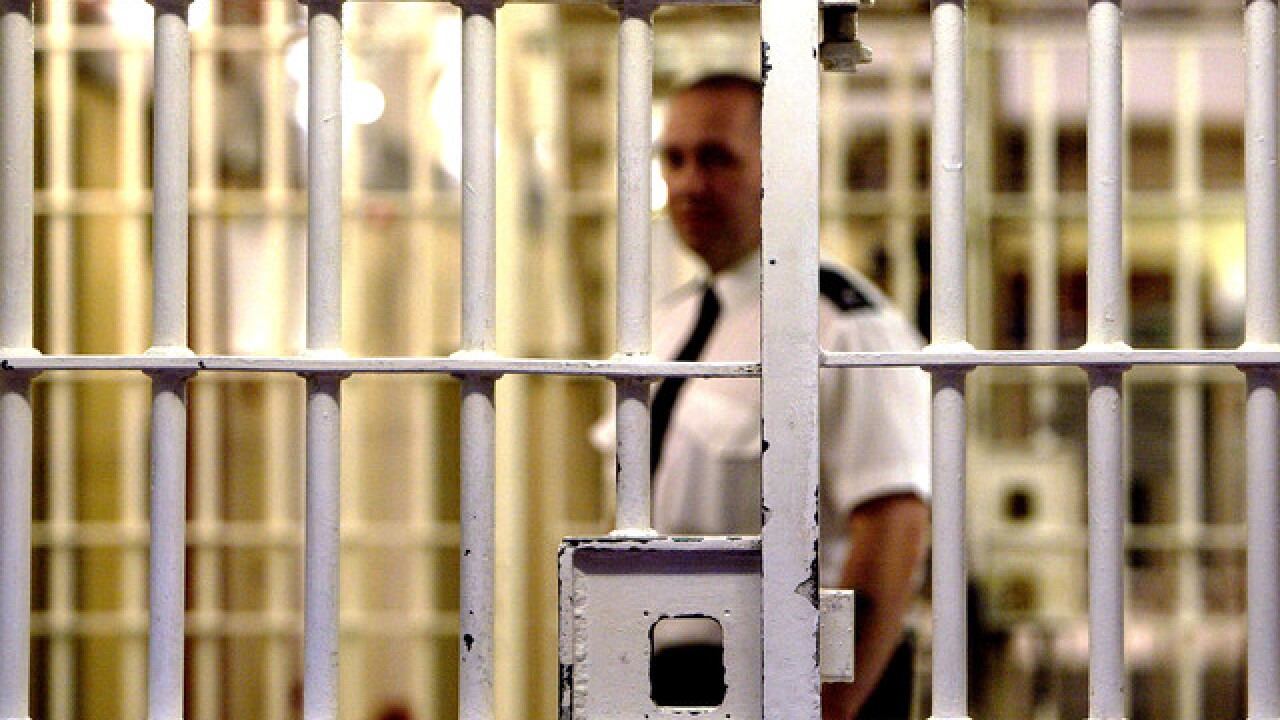 Copyright Getty Images
Ian Waldie
<p>LONDON - MAY 19: (FILE PHOTO) A prison guard at HMP (Her Majesty's Prison) Pentonville stands behind a locked gate May 19, 2003 in London. A new report from the Prison Reform Trust (PRT) says overcrowding in Britain's prisons has been caused by tougher sentencing rather than an increase in crime. Since 1991, offenders of petty crimes are three times more likely to be imprisoned. (Photo by Ian Waldie/Getty Images)</p>

A Pennsylvania funeral home owner has admitted stealing nearly $300,000 from dozens of clients who prepaid for their funerals.

Authorities began probing the business two years ago when a Bucks County official noticed signatures for some doctors were "inconsistent" on some death certificates she received. Further investigation found Faust had forged the death certificates and that some of the people were still alive.