For the second time in one month, jury hung over decision to convict police officer 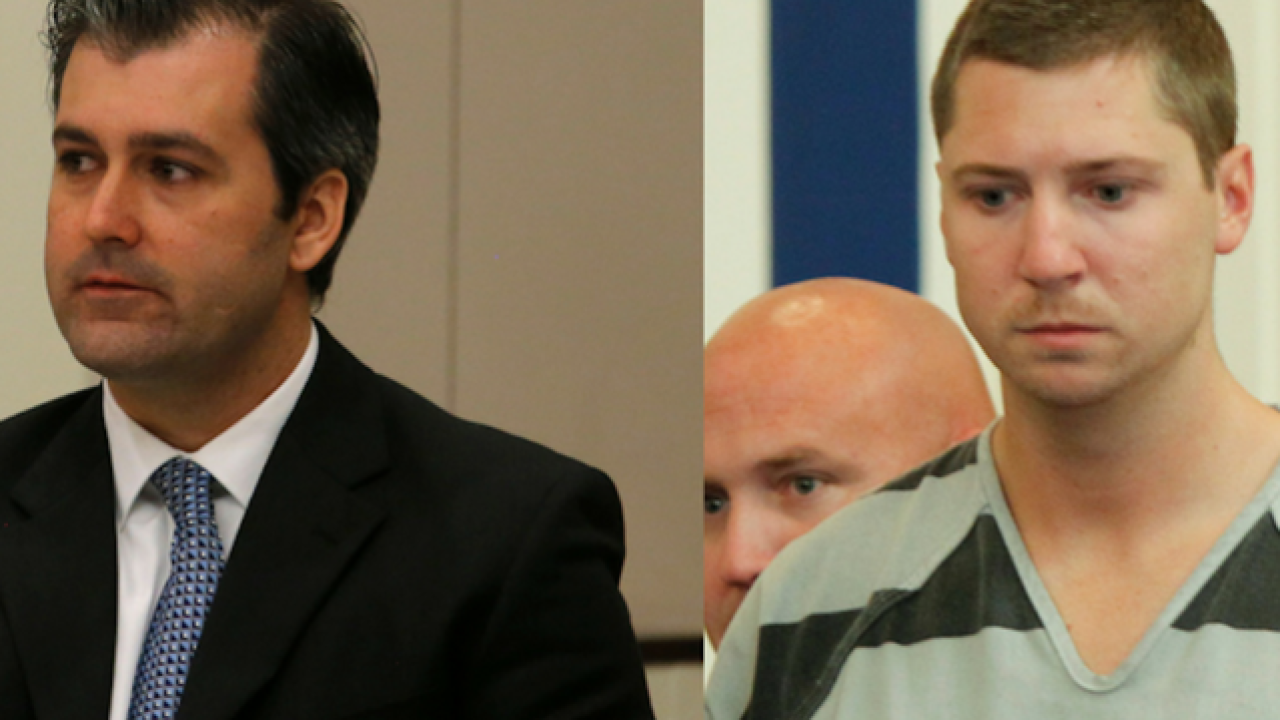 On Monday, a judge declared a mistrial in the case of former North Carolina police officer Michael Slager , charged with murder in the death of Walter Scott, a motorist he shot. Slager is white, and Scott is black.

In this case, jurors raised questions about varying charges, including involuntary manslaughter and murder. But they could not come to a unanimous decision.

A similar thing happened Nov. 12 in the trial of ex-University of Cincinnati, Ohio police officer Ray Tensing. It ended with a hung jury, and that was after 25 hours of deliberation.

Tensing, who is white, shot and killed Sam DuBose, an unarmed black motorist, during a traffic stop July 19, 2015, and the case quickly became a touchstone for movements like Black Lives Matter that have worked to draw public attention to what they believe are instances of racially biased policing.

In both the Tensing and Slager cases, the shootings happened during a traffic stop.