Florida woman brings meth to doctor's office to have it tested, admits to using for a month 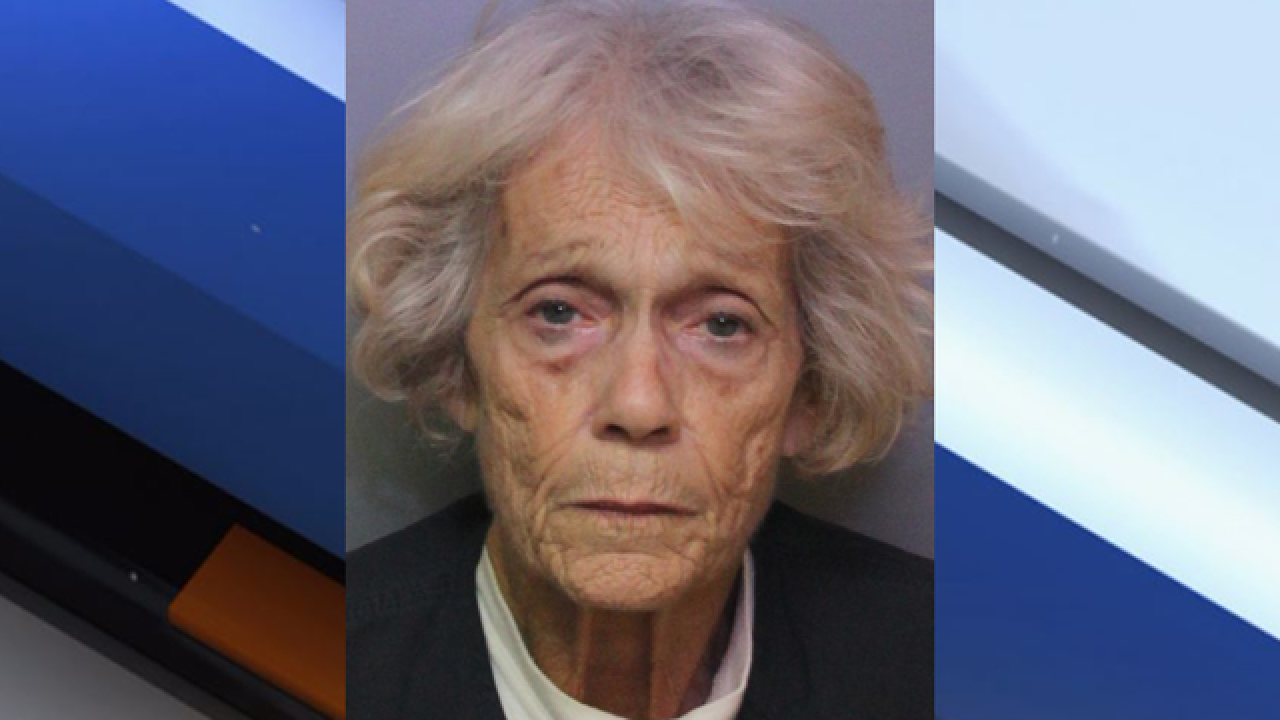 A Polk County, Florida woman was arrested earlier this month after she reportedly brought "her meth" with her to a doctor's office to have it tested.

Barbara Ray, 73, of Polk County, told the staff at the doctor's office that she had been taking meth for about a month, according to the Polk County Sheriff's Office. She said she brought the drugs with her so that she and "her meth" could be tested to make sure all was well.

The Sheriff's Office was called and a deputy responded to the office. The deputy tested the drugs and found it was in fact methamphetamine.